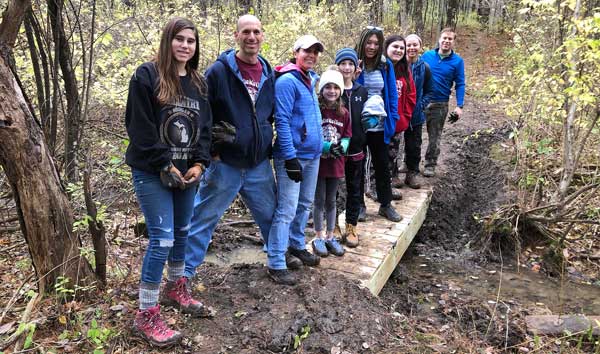 The Bennett, Muraven, Keats, Wolff, and Clayman families build a bridge with Friends of Niskayuna Trails.

SCHENECTADY– Congregation Gates of Heaven (CGOH) recently held its 22nd annual mitzvah day. Two hundred members of the congregation volunteered at agencies throughout the area and helped out at the temple.  The day began with a blessing from Rabbi Matt Cutler, followed by a lunch at the temple. After lunch, the volunteer teams headed off to their assigned agencies.

Congregants Jay Rourke and Kim Mousaw were co-chairpersons of the day of volunteerism, community activism, and unity.

Part of CGOH’s Mitzvah Day this year was a Zumbathon, held at the Schenectady Jewish Community Center, to raise funds for the Immigration Law Clinic (ILC) at Albany Law School. The ILC’s mission is to provide direct representation to both detained and non-detained immigrants. 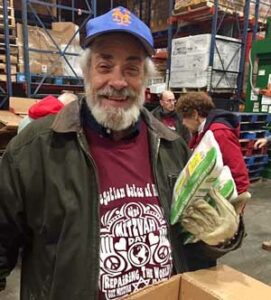 Other work that the CGOH volunteers did included:

Members also donated funds to the congregation’s Wachenheim Mitzvah Fund, which funded some of the items needed for Mitzvah Day projects. 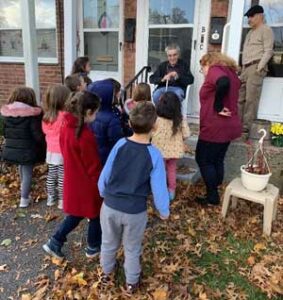 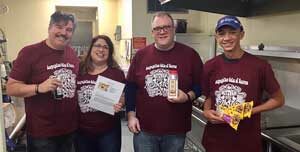 The Rourke, Smith, and Gershon families bake cookies at the YWCA. 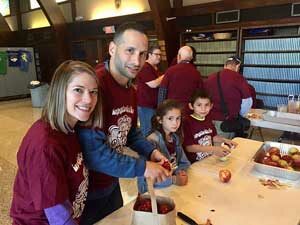 CGOH members Sonia Rubenstein, Lorna Snapp, and Bea Hahn sew for the Moon Catchers program. Gerry Hahn lent a hand but is not included in photo.