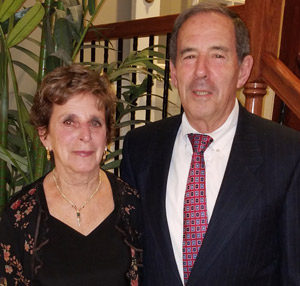 SCHENECTADY–Congregation Agudat Achim (CAA) will hold its Shomrei Kehillah Awards Celebration on Sunday, June 3, at 9:30 a.m. at the synagogue, 2117 Union St.  The event will recognize outstanding volunteers and raise funds for programs and services of the congregation.

Shomrei Kehillah translates to Guardians of the Community. Congregants who have made significant contributions to both the congregation and the community-at-large will be honored. The honorees for 2018 include the Volunteers of the Year:  Mark and Barrie Handelman, Jeffrey and Eileen Handelman and Murray and Marsha Jaros. Linda Birnby will receive the Woman of Valor Award and Dick Mendelson will receive the Shofar Award.

All three couples receiving the Volunteer of the Year Award are related as a family, yet individually have devoted decades of service to, and for the Jewish community, the region and  the congregation. Organizers said that the sense of ruach that began with Dora and Jacob Handelman still flourishes in now the fifth generation of Handelmans.

Linda Birnby will receive the Woman of Valor Award. This award is presented annually by  the Women’s Network to recognize a woman who 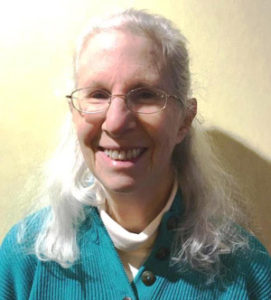 has made a distinct contribution to her congregation and/or community by demonstrating a personal commitment and a sense of mission to enhance the lives of others. Birnby is instrumental in arranging for rides and home visits for congregants.

Dick Mendelson, receiving the Shofar Award, has been the men’s club treasurer for many years. The Shofar Award is presented by men’s club to an individual in recognition of leadership and service to  the club and the congregation. He has also served on the CAA board and on committees and has volunteered at events, including working in the congregation’s Carrot Festival’s produce tent every year.  He has kept the club functioning and relevant through administrative and mission changes.

Hillary Fink is chairwoman of the program and Roberta and Stephen Berk, Lynell and Eric Engelmyer, and Susan and Martin Farber are the honorary committee co-chairpersons. 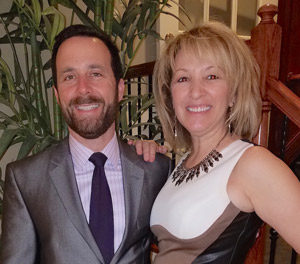 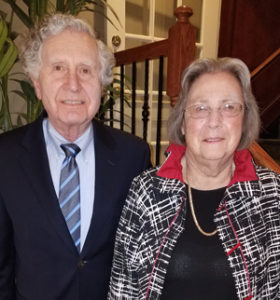 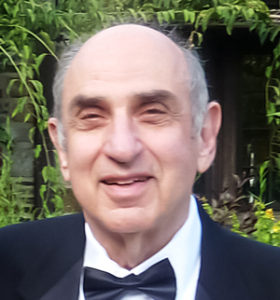 Information about purchasing tickets, which are $54, and congratulatory ads may be obtained by contacting the synagogue’s office at 518-393-9211.