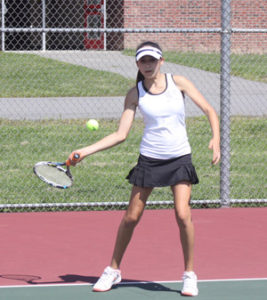 The Albany and Schenectady Jewish Community Centers(JCCs) will join in the JCC Maccabi Games and Artsfest, as part of the Orange County, Calif. Maccabi. The Games are open to Jewish youth between the ages of 13 and 16, and Artsfest for ages 12 to 17. Nineteen teen athletes and 1 artist, from 10 local communities are preparing to attend.

The Games and Artsfest begin Sunday, Aug. 5, with opening ceremonies at the Santa Ana Stadium in Santa Ana, Calif. with a Parade of Athletes/Artists and Munich 11 Tribute and continue through Friday, Aug.10. During the week athletes will compete, artists will do workshops, and all will participate in the JCC Cares mitzvah projects during the day. Evening Social Activities will take place during the week as well at the Boomers Irvine Center, Newport Dunes, and Merage JCC in Irvine, Calif. (the hub of the games). Approximately 2,700 Jewish teens from the United States, Mexico, Canada, Israel, Central America, and Europe will participate in the Orange County Maccabi Experience. This will mark the 36th year of the Games in the U.S. 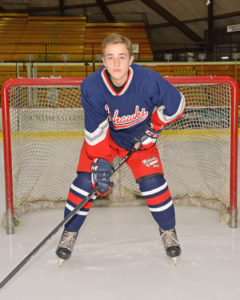 The teen’s major fund-raiser for the Maccabi team includes a pancake breakfast on Sunday, July 29, at the Glenmont Applebee’s from 8 a.m.-10 a.m.

Is the GOP Mortgaging the hereafter? Little guys need to prepare for big sacrifices…
Installations and awards featured at the Jewish Federation’s annual meeting