Barbecue competition nets $11,000 for the hungry 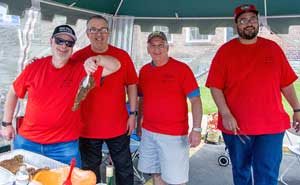 ALBANY–Eleven thousand dollars was raised for the Shalom Food Pantry at the June “Battle of the BBQ,” a fund-raiser barbecue completion, according to Shalom Pantry Program Director Chanie Simon. She explained the need for funds indicating that the pantry provides food to local financially struggling individuals and families. Every month, the food pantry distributes 1,000 pounds of food to more than 120 families, according to Simon.

Event attendees were offered samples of each team’s entries and side dishes, and had an opportunity to vote for the People’s Choice Award. 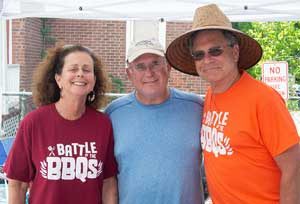 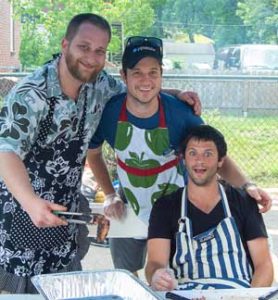 “Although not everyone won, all the teams gave many hours of their time to help raise money for the food pantry and deserve recognition,” said Simon.