ALBANY–A celebratory gala dinner, which served as the culmination of Congregation Beth Emeth’s (CBE) year-long 180th anniversary programs, was attended by 370 people at the Albany synagogue. Congregants wrote and performed a musical entitled “Beth Emeth at 180.”

“What was so very special about the gala was not only the impressive turnout, but the spirit and the energy of the evening, truly exemplifying the love and commitment our members feel being part of our congregational family,” said Beth Emeth’s Rabbi Scott Shpeen.

It is not about the bricks and mortar of our campus.  It is not about all of our programs and activities. When all is said and done, it is about the relationships we share and the opportunity that CBE provides to enhance our connection to Judaism and our spiritual journey in life,” Shpeen added.

“It was a wonderful culmination to our year-long 180th anniversary celebration. The spirit and good feelings were almost palpable, as everyone seemed to enjoy being together. All involved in planning and producing the dinner and show did a superb job and even the weather cooperated so that we could hold the cocktail hour outside,” Lee Rosen, Beth Emeth Board President said.

“The gala was special because it was a heartfelt reflection of the deep connections members of our congregational family have for each other and our beloved Beth Emeth,” Jill Goodman, co-chairwoman of the 180th anniversary celebration said. 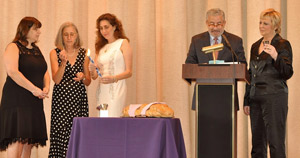 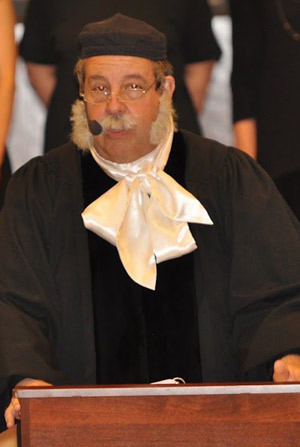 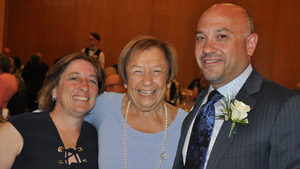