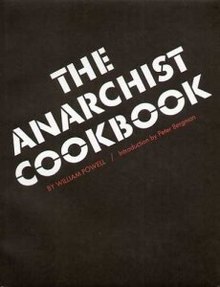 NEW YORK CITY (JTA) – A neo-Nazi couple in Britain who named their baby after Hitler were found guilty of being members of a banned terrorist group.

Adam Thomas, 22, and Claudia Patatas, 38, were convicted on Monday, Nov. 12, in Birmingham Crown Court in Britain’s West Midlands region for being members of the extreme right-wing organization, National Action. The group was banned in 2016.

The couple had given their baby son the middle name Adolf out of “admiration for the Nazi leader,” Thomas told the jury during the seven-week trial.

Photographs taken by police from their home showed Thomas, who had worked as a security guard, carefully holding his newborn baby while wearing the hood and white robes associated with the Ku Klux Klan.

Thomas also was convicted of having a terrorist manual, titled the “Anarchist’s Cookbook,” which contained instructions on making actual working bombs.

During the trial Thomas admitted to being a racist, but said it is “something I want to put behind me,” The Guardian reported. He said that his parents were “common racists” and that his participation in chat groups where he had made anti-Semitic and racist remarks to other alleged National Action members “was entertaining to me at the time. It was funny at the time.”

Six other West Midlands residents also have been found guilty of being members of the banned extremist group in recent days. The National Action cell displayed hatred of Jews and Muslims in their encrypted online chats, according to The Guardian.