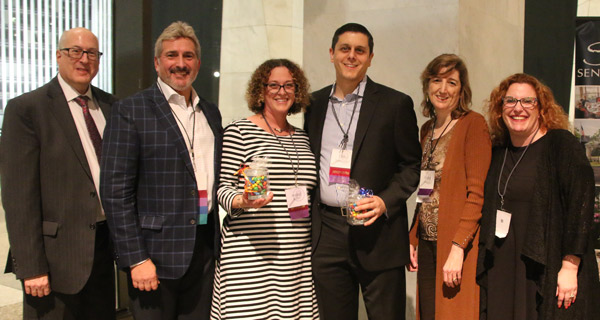 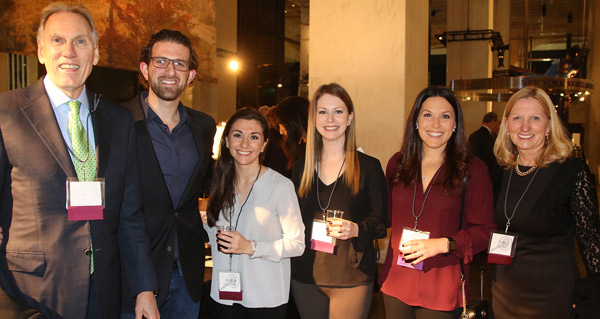 Co-chairpersons Leslie Feinman, Marta Koblenz, Alan Lobel and Murray Massry have announced $131,000 in proceeds from the annual Mystery Challenge and Silent Auction of the Daughters of Sarah Senior Community. Monies will benefit the residents.

The 12th annual Challenge in November  was held on the fourth floor of the New York State Museum, with 200 guests in attendance. The program on the fourth floor began with a dinner prepared by Daughters of Sarah Executive Chef Javier Melendez, under the supervision of the Vaad Hakashruth of the Capital District. Those attending formed teams in preparation for the post-dinner Challenge and made bids for silent auction items.

Following dinner, teams searched museum exhibits to answer clues that were based on a variety of foods leading them from one clue to the next. Teams also had to determine caloric and monetary values of everyday food items. Teams were judged on correct answers, the creativity of team names, and the time it took to complete the challenge. 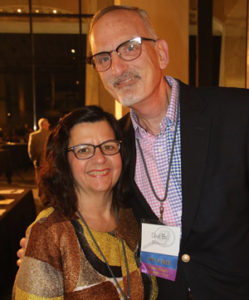 “The Mystery Challenge is the premier fund-raising event for Daughters of Sarah Senior Community that continues to stand the test of time.  It is enjoyed by those who have been coming for years as well as those who came for the first time,” commented Koblenz, an event co-chairperson.

“We are grateful that our business partners and friends recognize the extraordinary level of care Daughters of Sarah provides to the elderly in our community, and are most humbled by the continued support we receive from them,” stated Murray C. Massry, an event co-chairperson.

Daughters of Sarah Senior Community is a multi-level senior care organization located on Washington Avenue Extension in Albany. The community is comprised of:  The Massry Residence at Daughters of Sarah offering assisted living; The Transitional Care Center providing short-term and outpatient rehabilitation services (physical, occupational, and speech therapy); The Golub Family Memory Enhancement Center for those adults who are in the 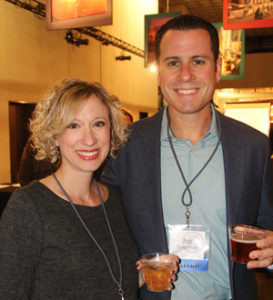 The Foundation Office at 518-724-3260  can provide information about next year’s Mystery Challenge, or how to  join the planning committee.