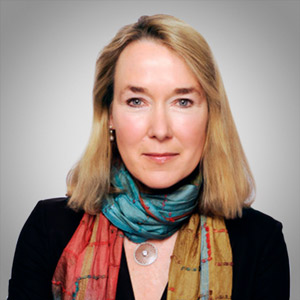 The New York Times
WASHINGTON — On Monday evening, at the home of a retired rabbi in Charlottesville, Va., the Democratic nominee for the Fifth Congressional District of Virginia sat down with about 40 Jewish leaders to try to defuse Virginia Republican charges that she was a “virulent anti-Semite.”

At issue was the candidate’s 27-year-old book, “Dangerous Liaison: The Inside Story of the U.S.-Israeli Covert Relationship,” a broadside written by Leslie Cockburn, a journalist-turned-politician, with her husband, Andrew Cockburn, that was panned in several reviews as an inflammatory screed.

The meeting might have been dismissed as a peace offering from a long-shot candidate in a largely rural Virginia district that leans Republican. But on Monday, the incumbent congressman, Representative Tom Garrett, announced he was an alcoholic and would not seek re-election.

Suddenly, Ms. Cockburn (pronounced CO-burn), the Democratic candidate, is vying for an open seat — and drawing attention, in part for her strident views on Israel.