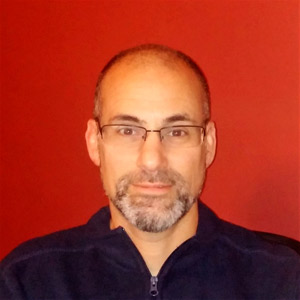 SCHENECTADY–“ Improving Self-Control” will be Dr. Mark Muraven’s topic at the Congregation Gates of Heaven (CGOH) Brotherhood Breakfast And-A Speaker Program event on Sunday, Aptil 15. Muraven will discuss recent research on factors that may contribute to breakdown of self-control at the program at the temple, 852 Ashmore Ave. Breakfast begins at 10 a.m., and is free for CGOH Brotherhood members, $4 for others. The community is welcome to attend.

Organizers of the program report that extensive evidence suggests that long-term success critically depends upon the ability to delay gratification, but people often lack the self-control that they need to attain their long-term goals. Muraven will describe a general framework for how self-control operates, and will use this framework to describe how individuals  might improve self-control for ourselves and others.

Muraven is a professor of psychology at the University at Albany.  Self-control is his primary area of interest. Muraven received his doctorate in social psychology from Case Western Reserve University (Cleveland, Ohio) in 1998, and completed post-doctoral training at the Research Institute on Addictions at SUNY/Buffalo in 2000. His research on self-control has been supported by grants from the U. S. National Institutes of Health and Department of Defense. The doctor also received several early career awards, including an award from the American Psychological Association.

Stump the seder guests: Reminders of  what the Pesach symbols and customs mean
Paean to students: Thanks for helping me grow and learn!