Jewish immigrant farmers of Schodack, Nassau to be theme for Oct 6 CRJGS meeting 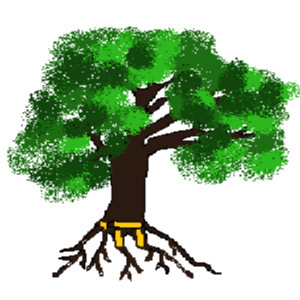 ALBANY– The Capital Region Jewish Genealogical Society (CRJGS) will meet on Sunday, Oct. 6, at 1 p.m. for a program on “Jewish Immigrant Farmers in the towns of Schodack and Nassau, 1900-1940.” pre Nassau historian Kurt Vincent will make the presentation. The study was jointly authored with Schodack historian Diane Hutchinson. Introductory remarks by CRJG member Susan Kugler will include the genealogical discoveries that she gained from the study.

Vincent will discuss the 200 Jewish farming families that lived in Schodack, East Schodack and Nassau in the 1920s, and the involvement of the Baron de Hirsch Fund and Hebrew Farmer’s Association. The Rensselaer County Jewish farmers represent a chapter in the “Americanization” of Jewish immigrants, according to organizers. Vincent’s presentation will explain that historical perspective, but also show how by using Vincent’s data, one can move on to explore old country connections or discover new ones that grew out of this community.

Museum of Jewish Heritage – A Living Memorial to the Holocaust adds shofar to its Auschwitz  exhibit
Get out your crystal ball! Take the 5780 Jewish pundit quiz