‘Joseph Pulitzer: Voice of the People’ showing at Shaara Tfille; Panel to discuss 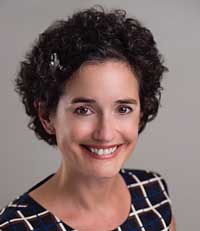 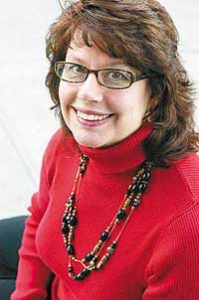 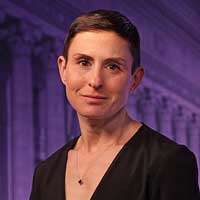 SARATOGA SPRINGS–Congregation Shaara Tfille/The Jewish Community Center of Saratoga Springs will present the documentary “Joseph Pulitzer: Voice of the People” on Sunday, Aug. 4, at 7 p.m.  It will be held at the synagogue, 84 Weibel Ave. as part of the 2019 Saratoga Jewish Cultural Festival.

Pulitzer, (1847 – 1911), a newspaper publisher, who also served briefly as a Democratic Party congressman from New York, stated, “Our Republic and its Press will Rise and Fall Together!” He spoke of “fake news” over 100 years ago. He fought the dangers that the suppression of news had for a democracy.

The documentary will delve into how Pulitzer, once a penniless young Jewish immigrant from Hungary, challenged a president and fought for freedom of the press.

A panel including Jennifer Delton, professor of history at Skidmore College; Barbara Lombardo, adjunct professor of reporting and news writing at the University of Albany and retired executive editor of The Saratogian and The (Troy) Record, and Elizabeth (Liz) Benjamin of Maratha Strategies and previously, a reporter for Time Warner Cable News, serving as the editor-in-chief of ‘State of Politics” and host of Capital Tonight will discuss aspects of the film after the showing,

The cost is $5 per person and be free for students with ID. A dessert reception will follow the film. Those planning to attend are asked to make reservations at 518-584-2370 or saratogajcc@albany.twcbc.com.