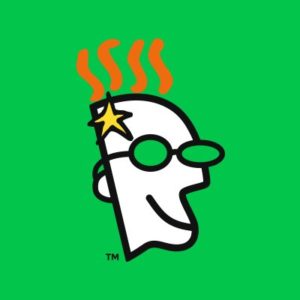 In response to a tweet Sunday, Aug. 13, about a Daily Stormer article that smeared Heather Heyer — the 32-year-old killed in the car ramming during Saturday’s protests in Charlottesville, Virginia — as a “fat” and “childless” “slut,” the company said The Daily Stormer had violated its terms of service.

A GoDaddy representative confirmed the action to The Arizona Republic.

According to the Huffington Post, The Daily Stormer had been using GoDaddy since 2013. The Southern Povery Law Center describes The Daily Stormer as dedicated to “spreading anti-Semitism, neo-Nazism and white nationalism.”