New bill will end Israeli imports of live animals for meat, in light of suffering 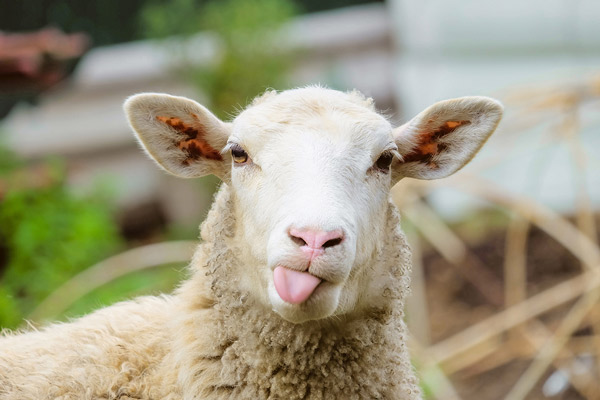 (JNS) –In light of revelations as to the poor conditions of animals transported to Israel for food, government ministers on have green lighted a bill that would gradually phase out the import of animals for slaughter in Israel.

The bill would reduce the number of live sheep and calves imported from Australia and Europe by at least 25 percent per year, with a goal of phasing out the practice altogether within three years. Instead, slaughter would take place in the countries of the animals’ origin, and the meat would be imported.

Controversy arose around the issue of importing live meat animals earlier this year, with exhausted and filthy animals suffering during long and hot sea voyages from Australia being featured on Australia TV’s “60 Minutes,” as part of an exposé on the conditions of sheep shipped to the Middle East.

The bill has the backing of Israeli Prime Minister Benjamin Netanyahu. He and his wife, Sara, have come out against continuing the imports.

Public Security Minister Gilad Erdan has also campaigned against the imports since serving as environmental protection minister, and said it was Israel’s “moral obligation” to stop the shipments since there is “a reasonable alternative that causes less cruelty and pain to animals.”

Earlier this month, 228 lawyers signed a petition calling for a halt to live shipments. In May, 60 senior rabbis signed a letter stating that it was “neither the way of the Torah nor of human morality to allow such cruelty to animals.”

Protesting protestors, Trump on his make friends, or alienate allies Europe trip
Anne Frank’s family tried to leave for US but their requests were never processed