One for all, and all for one! Local Maccabi delegation returns home with 49 medals 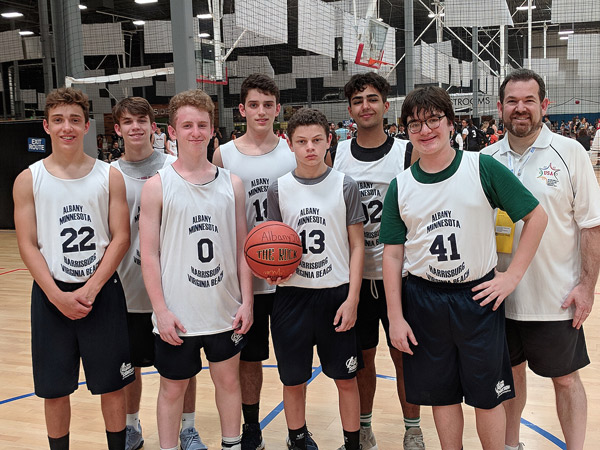 Pictured from left, Albany basketball players join others during the games. Ahletes are Evan Marshall (number 0), Joshua Crellin (number 2 standing to the right of the boy who is holding the basketball), then Alexander Fooy (number 41), and Coach Adam Chaskin. 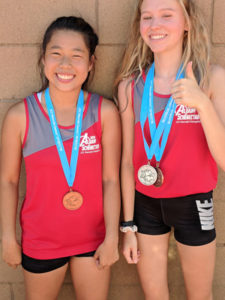 The Games and Arts Fest began Sunday, Aug. 5, with opening ceremonies at Santa Ana Stadium featuring a Parade of Athletes and a Munich 11 Tribute and continued through Friday, Aug.10. During the week the youth also participated in the JCC Cares mitzvah projects. Arts Fest teens ran workshops with professionals from the arts field and then had a showcase of their efforts during the Maccabi week. Evening social activities were also offered.

Approximately 2,700 Jewish teens from the U.S., Mexico, Canada, Israel, Central America, and Europe all participated at the Orange County 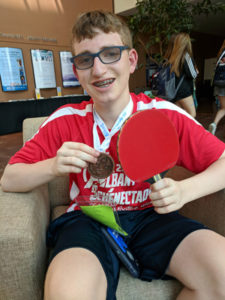 Next summer, the JCC Maccabi Games will be held in Atlanta, Ga., from July 28 to Aug. 2, or in Detroit, Mich., from Aug. 4 to 9. Eligible Jewish teen athletes, ages 13-16 or artists, ages, 13-17 are invited to join the Maccabi Games Experience and are asked to contact Andrew Katz, delegation head, at 518- 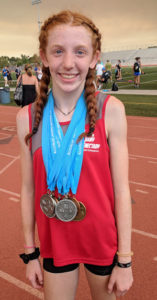 A High Holidays plea: Listen to each other on Israel’s nation-state debate
Massry residents bond over shared interests