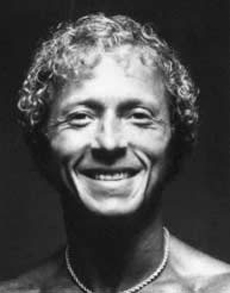 By GABE FRIEDMAN
NEW YORK CITY (JTA) — Weightlifter Isaac Berger is considered one of the best featherweights in American history. The New Yorker, whose father was a rabbi in Israel, was a two-time world champion and an eight-time national champion. He broke several world records in his weight class (maximum of about 132 pounds) and won a gold medal at the 1956 Olympic Games in Melbourne, Australia.

At the 1960 Olympics in Rome, Burger took home the silver after losing a historic 10-hour battle to Yevgeny Minayev — one that ended at 4 in the morning.

Unsurprisingly, he called the 1956 victory his most memorable Olympic experience. Now the 80-year-old champion is auctioning off his gold medal. As of Monday, Oct. 23. the current bid in an online auction run by Leland’s was $6,278.

Why is one of the top Jewish athletes of all time selling one of his most prized possessions in his old age?

The answer is unclear, as Berger did not wish to speak with JTA.

Bidding will remain open through Friday at 10 p.m. Eastern time. According to Leland’s, the prize shows “minor wear” but is still a “rare and gorgeous piece.” It comes with a note signed by Berger proving its authenticity and a special edition sheet of stamps including Berger alongside legends like Boris Becker and Jesse Owens.