The Israel Antiquities Authority has successfully repatriated a rare First Temple-period document from the United States, the IAA announced on Wednesday, Sept. 7. The papyrus document is written in ancient Hebrew script and is believed to have been found in a cave in the Judean Desert, according to the IAA.

The item consists of four torn lines that begin with the words, “To Ishmael send,” suggesting the fragment is part of a letter containing instructions to the recipient. It therefore likely dates back to the sixth or seventh centuries BCE, joining only two other documents from this period in the IAA’s Dead Sea Scrolls collection.

All three papyri come from the Judean Desert, where the dry climate enabled their preservation.

The story began when Ada Yardeni, Ph.D., a scholar of ancient Hebrew script, died in June 2018. Israel Prize laureate in biblical studies Shmuel Ahituv, the former head of the Department of Bible, Archaeology and Ancient Near Eastern Studies at Ben-Gurion University of the Negev, was asked to complete the publication of her work.

He was surprised to find a photograph of a then-unknown document, together with Yardeni’s preliminary decipherment. This led to a campaign by Ahituv and the IAA’s Antiquities Theft Prevention Unit to locate the papyrus.

It was eventually tracked to a resident of Montana in the United States, who explained that his mother had acquired the papyrus when she visited Jerusalem in 1965. It was given to her by Joseph Sa’ad, curator of the city’s Rockefeller Archaeological Museum, and Halil Iskander Kandu, a well-known antiquities dealer from Bethlehem, who many years ago sold thousands of Dead Sea scroll fragments.

To persuade the owner to transfer the papyrus to Israel, where it would be conserved in climate-controlled conditions, he was invited to visit the IAA’s Judean Desert Scroll Department’s Conservation Laboratory in Jerusalem. Thereafter, he generously donated the relic to the IAA.

“The name Ishmael mentioned in the document was a common name in the biblical period, meaning ‘God will hear,’” said Ahituv. “It first appears in the Bible as the name of the son of Abraham and Hagar, and it is subsequently the personal name of several individuals in the Bible, including Yishmael ben Netanyahu, who murdered the [Babylonian] governor [of Judea], Gedaliah ben Ahikam,” he added.

“It also appears as the name of officials on paleographic finds such as bullae (clay stamp seals) used for sealing royal documents in the administration of the Kingdom of Judah: for example, the bulla reading, ‘To Yishmael, son of the king.’ The present document probably certified a dispatch either to, or from, Yishmael,” said Ahituv.

The “Ishmael Papyrus” will be introduced to the public at the First Judean Desert Conference that will be held at the Bible Lands Museum in Jerusalem on September 15. 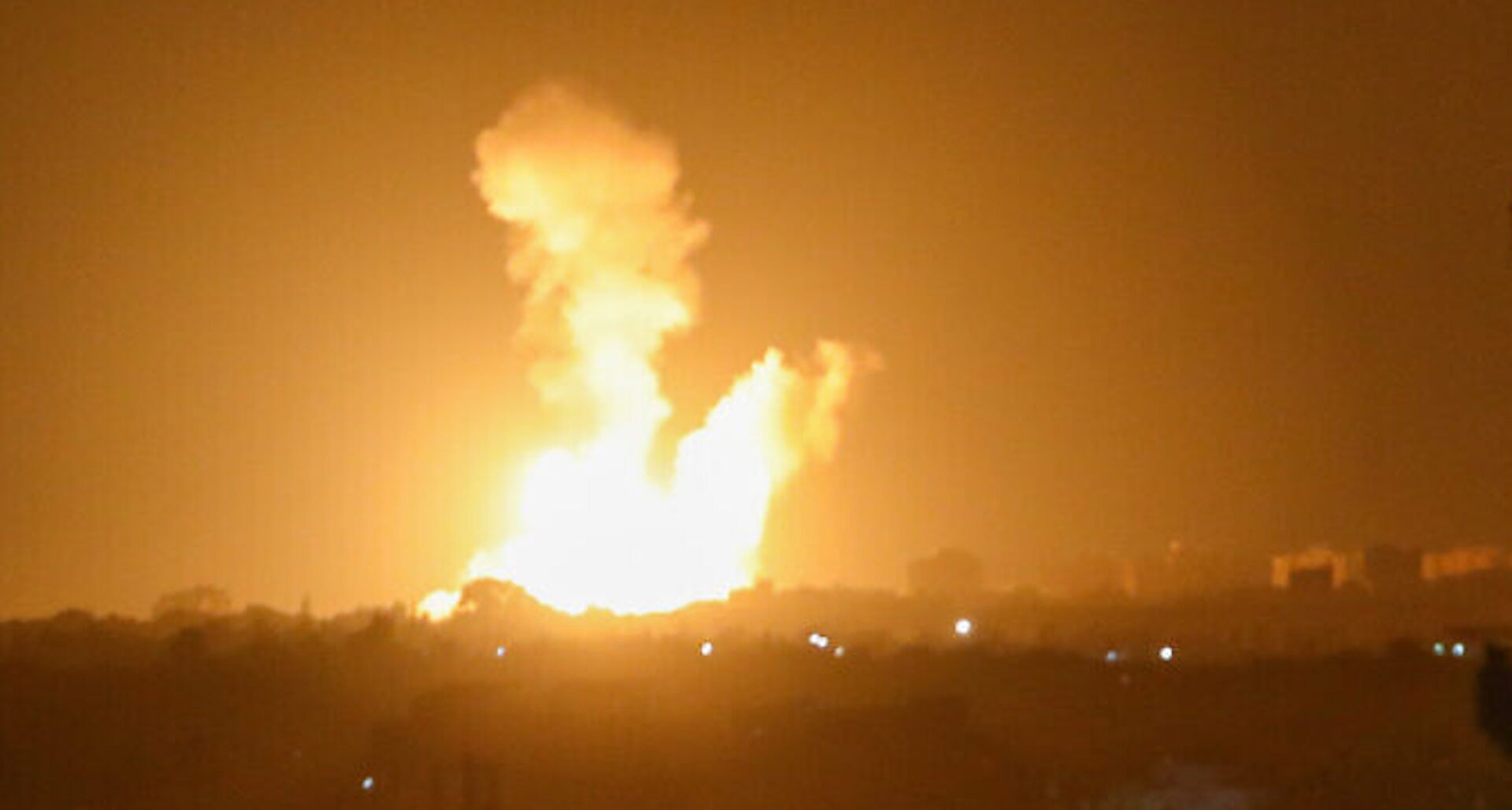 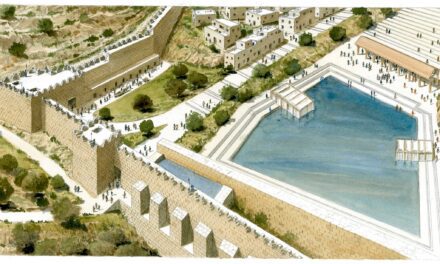 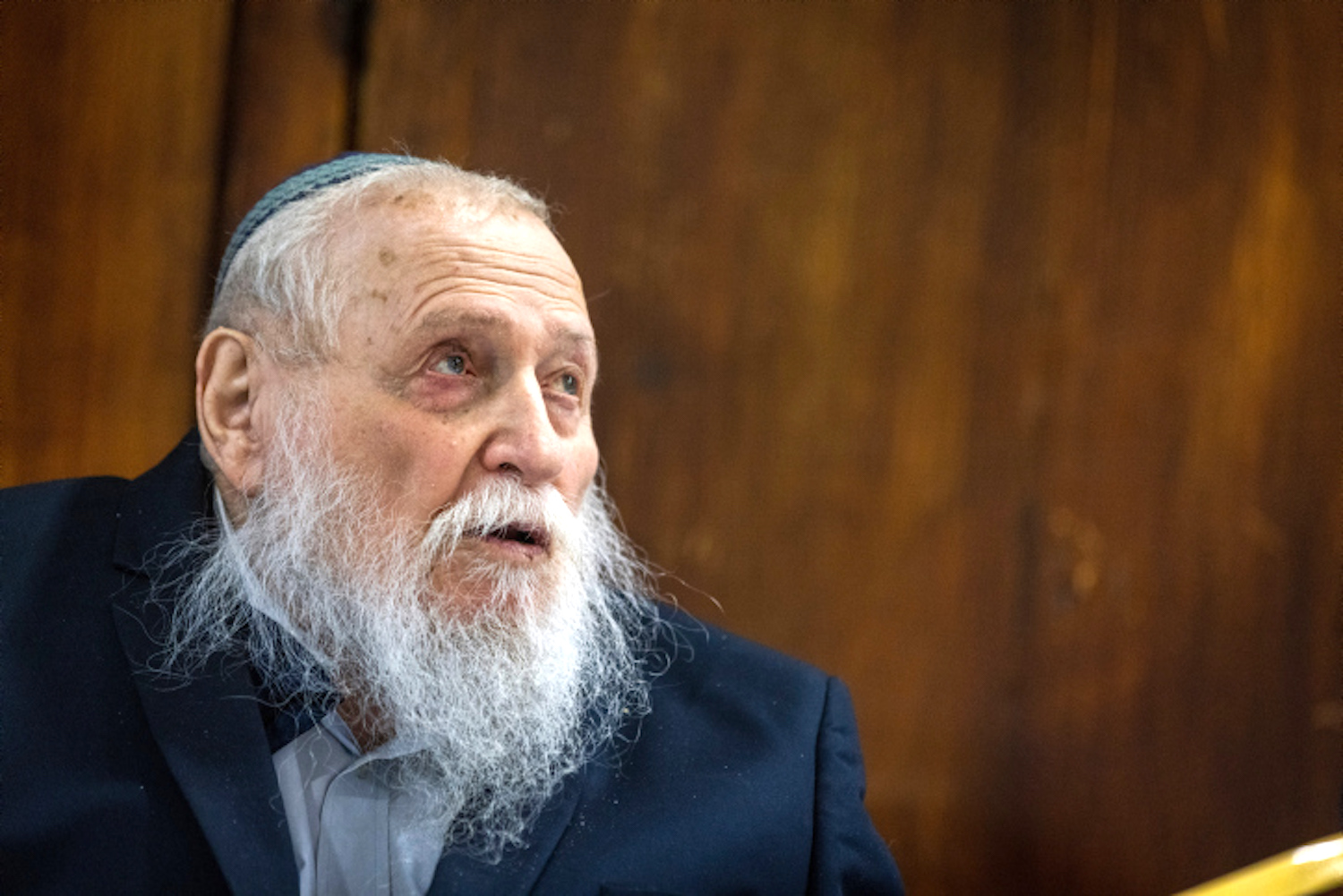 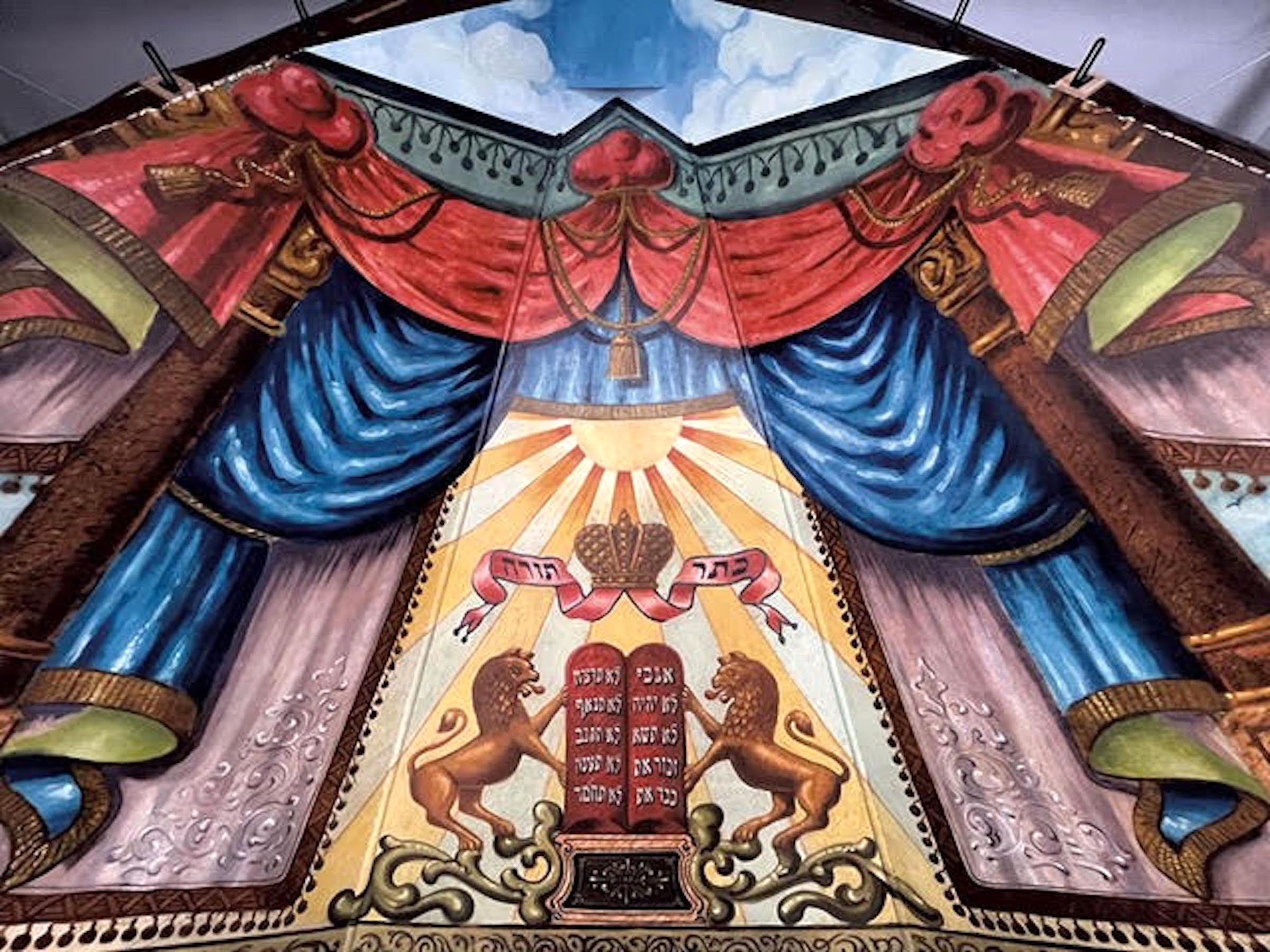