Sharing the love of reading though the generations: Adventures in reading aloud 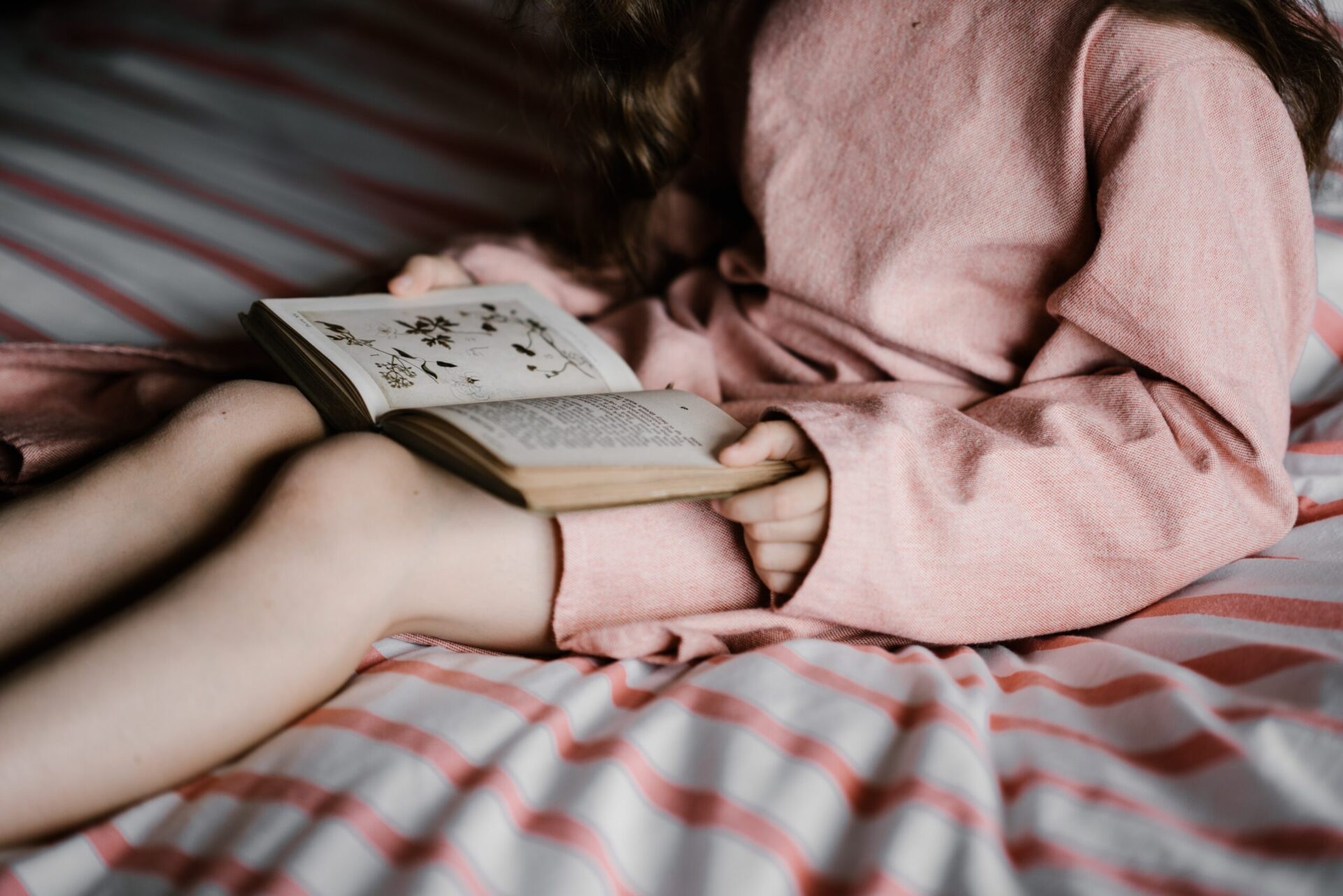 I am nestled in my mother’s arms in a living room chair. As I listen to Cinderella and The Brave Little Tailor, my two favorites from the Little Golden Books collection, her lap feels different. My four and a half year status as the youngest Cohen is coming to a close. Soon, my mother will be busy with the new baby. Not long after that, I would be reading on my own. At that moment, however, with my two older siblings at school, I am wrapped up in undivided love. 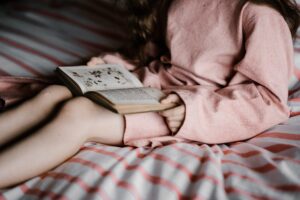 A child enjoys a book. Her interest in reading may have started with being read to when she was younger. Photo by Annie Spratt on Unsplash.

Books And Love
As a lifetime bookworm, it is no surprise that one of my earliest memories involves my mother reading to me. When my husband Larry, and I became parents, we wanted to create that same type of memories.

We Become Storytellers
My son Adam’s first favorite was also from the Little Golden Books collection. Corky, written by Patricia Scarry, is the story of a little black dog whose contentious relationship with his boy’s favorite teddy bear is redeemed when he finds the lost lovey. We read and re-read that little book until it was held together with scotch tape, hope, and a prayer. Corduroy, Don Freeman’s classic about nocturnal adventures of a shopworn teddy bear’s search for his missing button in a locked department store became his second choice before lights out.

When we discovered Go Dog Go, Larry morphed into the master storyteller. As Adam sat transfixed, Larry emoted each line of P. D. Eastman’s story about a group of highly mobile dogs that operate every conceivable conveyance in pursuit of work, play, and their final mysterious goal —SPOILER ALERT —a dog party! Larry’s rendition of “Do you like my hat?” is etched into my auditory memory. His asides—“That’s so silly!” and “ Maybe they are going to the tree to pee?” kept Adam and, later his sister Julie entertained for hours. Even today, whenever I see a several canines playing together—a very common site in Colorado—I repeat Eastman’s lines to anyone who will listen: “Big dogs and little dogs and white dogs and black dogs…

When both children graduated from picture books, Larry and I moved onto chapter books. When Julie was in first grade, I introduced to her Anne of Green Gables. She so loved L.M. Montgomery’s classic story of a Prince Edward Island orphan that she was reading it on her own by the next year. Her original paperback collection now has a place of honor on her daughter’s bookshelf.

A Lifelong Love
The chapter books saga continued on six-hour trip from our home in Upstate New York to our Thanksgiving visit to my siblings in Pennsylvania. The miles flew by as we laughed and commiserated over Peter Hatcher’s attempts at dealing with his little brother Fudge in Judy Blume’s Tales of a Fourth Grade Nothing, and Beverly Cleary’s Ramona series soon followed. We supplemented our own voices with books-on-tape, leading to Adam’s discovery and lifetime love of J. R. R. Tolkien and Phillip Pullman.

The first Harry Potter came out in 2003, years after we had stopped reading to our children. Three years later, Larry, Adam, and Julie travelled cross-country. Julie had J. W.  Rowling’s latest on cassettes, and the two siblings listened together. It often left Larry driving solo. They finished in time for her to peel off in Colorado and for Larry and Adam to drive—Potter less—to California.

The Grands
Then came grandchildren, and this Gammy was glad to read her granddaughter, often referred to as Mountain Girl by me, the classics that she had read previously to her children. She soon had her own copies of Corky, Corduroy, and Cinderella. Zayde gladly read her Go Dog Go, complete with asides and exaggerated, emotive expositions.

By 2015, a new group of classics had appeared on the scene. I, even more than our Mountain Girl, fell in love with William Stieg’s Sylvester and the Magic Pebble. I teared up every time the little donkey, who had accidentally turned himself into a rock, reappears as himself and knows that no desire is more important than a family’s love. Since my college Kiddie Lit. course, I had loved the illustrations of Paul Zelinsky and purchased several of his books so I could share the artwork with my granddaughter. After reading, Anna Dewdney’s Llama Llama Red Pajama, I stopped some potential tantrums by laughing requesting that she stop her “llama drama.”

During the pandemic, we were unable to see Granddaughter Mountain Girl in person for over 14 months. Thank goodness for FaceTime! Ever since she was three years old, Zayde had spent hours telling his granddaughter his creative stories about an entire cast of denizens of the forest, including the Big Bad Wolf, his wife Wendy and their triplets; the mayor of the forest Morty Moose and his wife Marion; and an imported Florida alligator named Allie. She connected with Zayde on social media for up to five hours a week to hear his increasingly outlandish tales. When Larry’s voice gave out, I took over with either library or purchased books, culminating in my reading and then re-reading to her the entire Ramona/Beezus collection.

Our San Francisco Kid was born the week the pandemic closed down his city. By the time he was two, he was engaged in playing with, watching, wearing, and reading anything about trucks. Go Dog Go was an early favorite as Eastman’s dogs were illustrated in every mode of transportation. Then he discovered Richard Scarry’s Cars, Trucks, and Things That Go. During our recent visit, we watched as he pored over the pictures with the fervor of a yeshiva student pouring over his tractates. When I learned that a tiny gold bug was hidden on each page, I became obsessed with finding them. I then passed that obsession onto my grandson. “Goldbug!” he would shout when we located one, and we would slap each other five. A week after we left, Adam reported that his son had mastered finding the goldbug on every page, each discovery accompanied by “Goldbug!” and a high five.

As our second granddaughter was born seven weeks prematurely this past spring, she is obviously a long way away from understanding the power of reading. As she was named after my mother, I will be supplying her with all the books in Russell Hoban’s Frances the Badger series. The stories have no trucks, but hopefully her big brother will also like them.

This past week, our Mountain Girl celebrated her seventh birthday. As Uncle Adam and Aunt Sarah watched on FaceTime, she unwrapped their presents— the Lord of the Rings and His Dark Materials trilogies. After everyone signed off, our Colorado family cracked open Tolkien, our San Francisco family searched for Scarry’s gold bug, and Gammy and Zayde kvelled that the joys of reading to children aloud—whether it be from Golden Books or Go Dog Go continues.

Marilyn Shapiro, formerly of Clifton Park, is now a resident of Kissimmee, Fla. A second compilation of her articles printed in  The Jewish World has been published. Tikkun Olam now joins There Goes My Heart. She recently published Fradel’s Story,  a compilation of stories by her mother that she edited. Shapiro’s blog is theregoesmyheart.me. 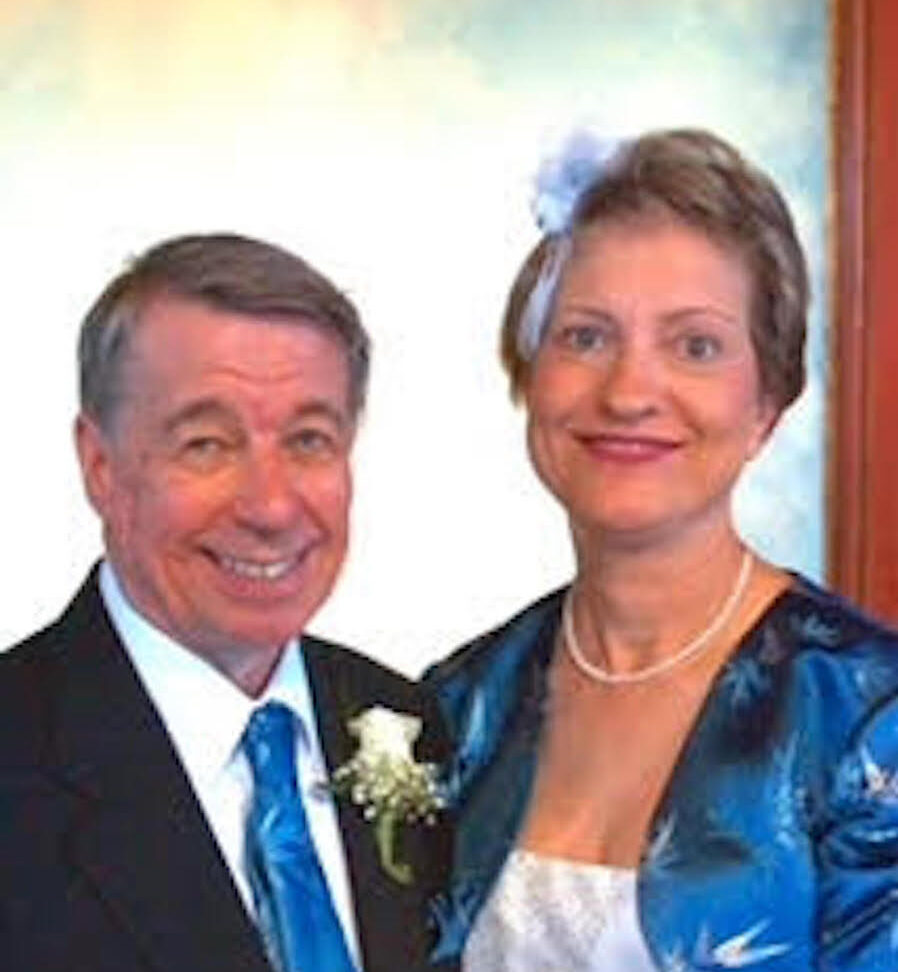 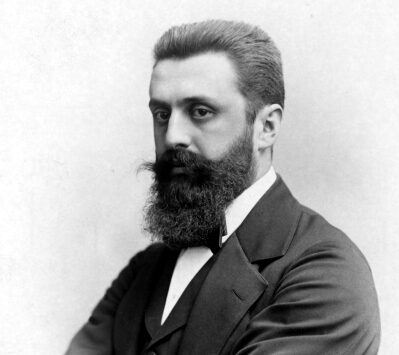 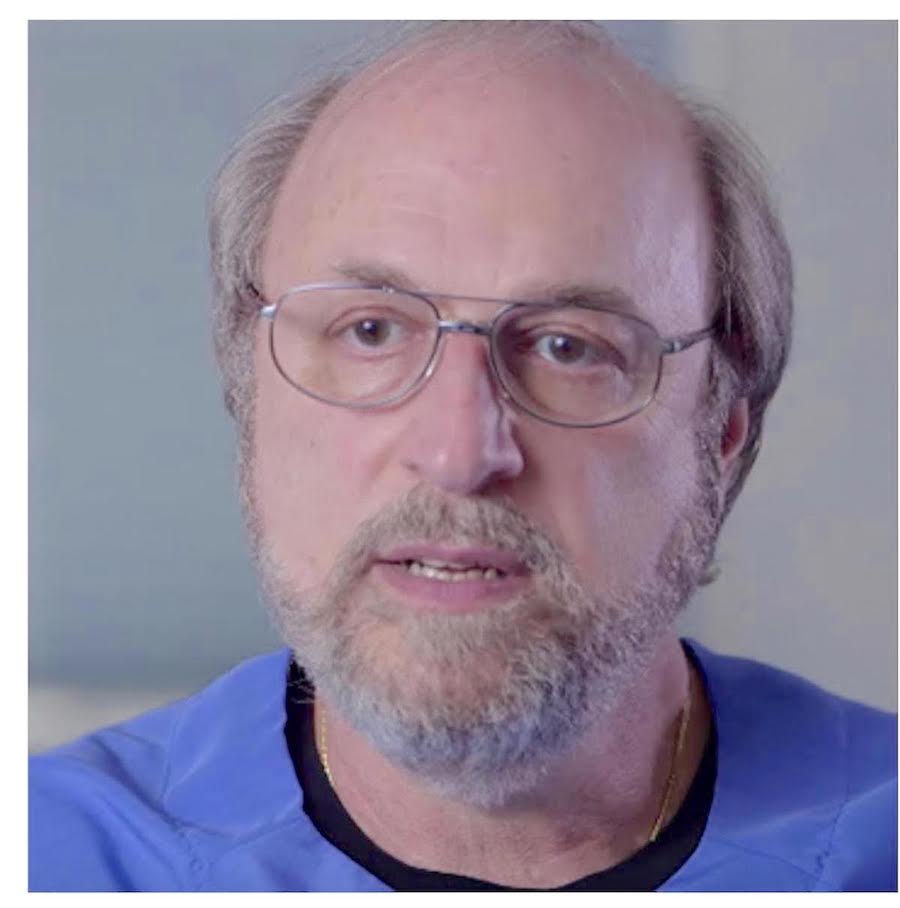 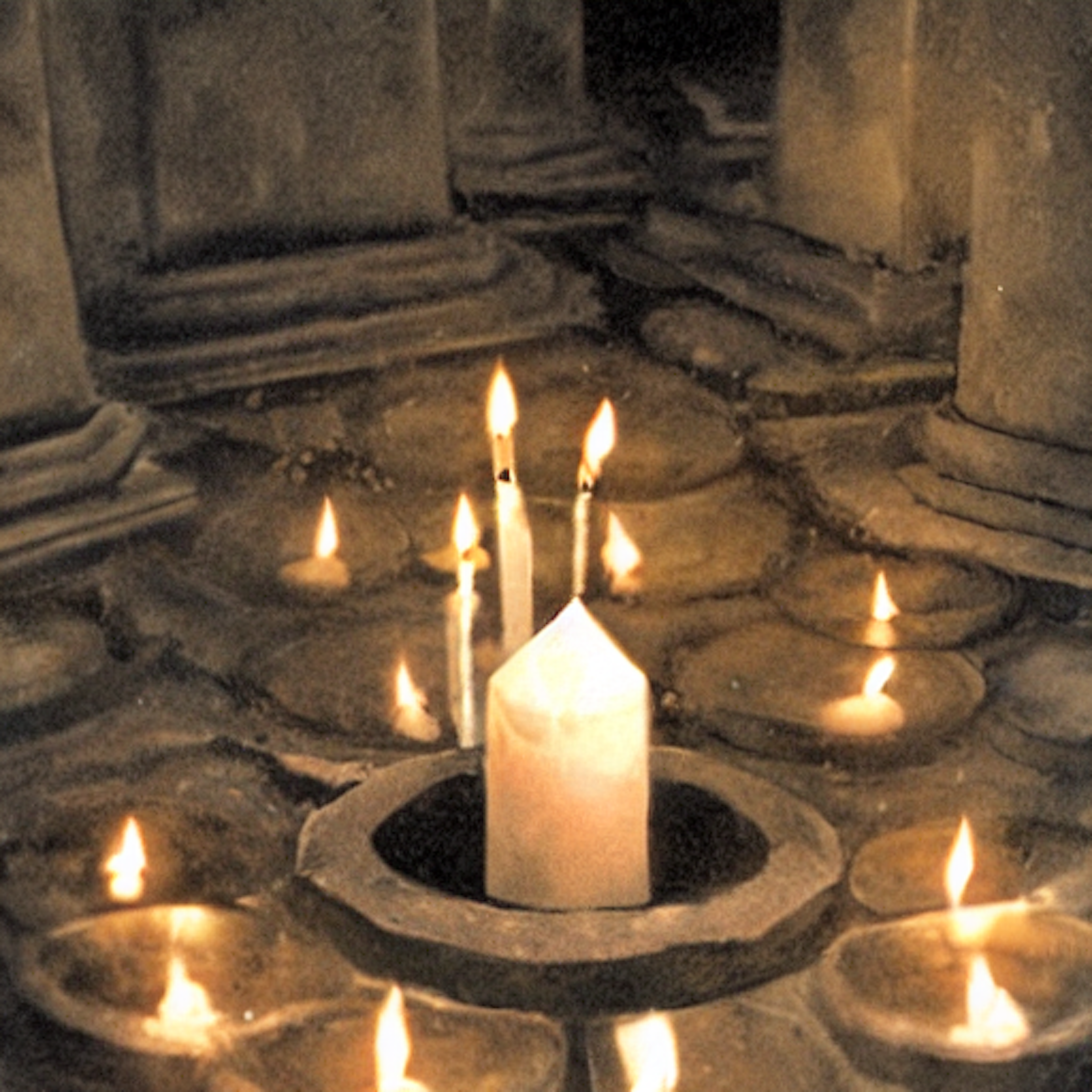