— And decide now to see more ballet and orchestra 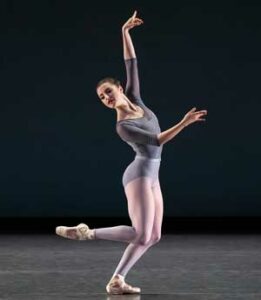 Though summer is officially over, Saratoga Performing Arts Center is still holding programs— an extended food festival with lectures Oct. 1-3 and of course a big dinner and wine tasting festival Oct. 4-5 and a luncheon Oct. 17. Then there are some X-mas oriented events, including the Brandenburg Concertos on Dec. 14. Check their schedule at spac.org for other fall-winter events, plus a special Beethoven all-9-symphonies week already scheduled for next August!

This organization is one of the top Capital District treats, and we should attend more of their events. It’s pitiful that an 800,000 metropolitan region can’t support more than a week of the New York City Ballet. The SPAC amphitheater was designed in the early 1960s by George Balanchine, the Ballet’s famous choreographer and artistic director. Originally SPAC was their “summer home,” with three weeks of performances in July. I’ve watched with chagrin as their schedule has shrunk to two weeks, and lately one week.

I was privileged to attend a ballet performance, the Philadelphia Orchestra, a performance of Duke Ellington jazz plus Winton Marsalis’s “Swing Symphony,” the movie “Harry Potter and the Chamber of Secrets” with the score by famous movie composer John Williams played live by the Philadelphians.

Enthusiastic families at the Harry Potter movie covered the lawn and packed most of the inside, with many kids in Potter costumes. 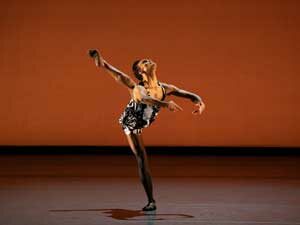 “The Runaway” ballet by Kyle Abraham on July 17 included a sometimes shocking and disturbing mix of music and spoken words by rappers. The athleticism, control, and form of the dancers was beautiful.

The “Swing Symphony” on Aug. 15 was preceded by the spirited and stentorian playing of Ellington’s 1928 “The Mooch,” and other pieces from 1938, 1963, and 1970’s “Portrait of Louis Armstrong.” The Marsalis piece, for which the Jazz at Lincoln Center Orchestra joined with the Philadelphia Orchestra, was long and too involved for this listener, though there were moments of lovely saxophone melodies and virtuosity throughout. At the end some Orchestra members took improvisatory solos, with an elderly string bassist pulling out a harmonica!

The “Songs of the Sea” program on Aug. 2 culminated with Debussy’s “La Mer,” and included his “Sunken Cathedral,” with its unusual and exciting rumbling string bass parts. Ravel in his “Piano Concerto in G major” expresses his serious interest in and influence by jazz. The piece might seem odd to those whose only acquaintance with him is “Bolero.” It was played beautifully by pianist Janice Carissa, who graciously gave an encore. 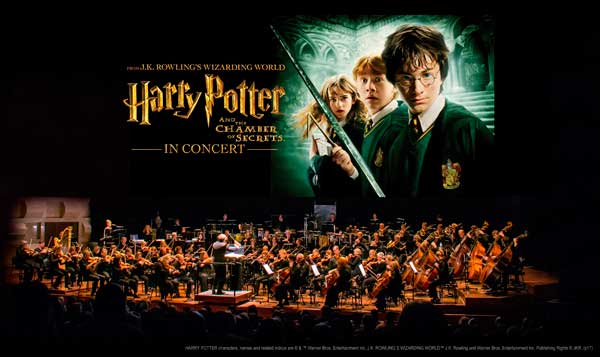 Leaving God out of it — this Jew plans to observe Yom Kippur
DC Report: Ukraine’s situation may hold lessons for Israel