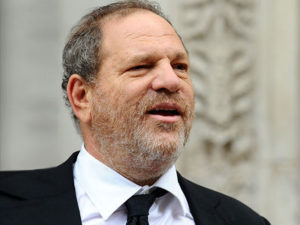 NEW YORK CITY (JTA) — The state of New York has filed a lawsuit against Harvey Weinstein, his brother and their production company for violating laws against sexual harassment and sexual abuse.

The lawsuit could harm a deal to sell the Weinstein Company, and push the company toward bankruptcy, The New York Times reported.

It follows a four-month investigation that included interviews with multiple company employees, executives and survivors of Harvey Weinstein’s sexual misconduct.

The civil rights lawsuit calls for the defendants to pay restitution and damages to the victims, something that was not provided within the framework of the sale of the company.