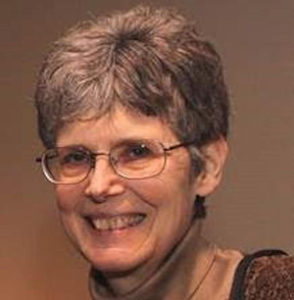 ALBANY–A new course at B’nai Sholom Reform Congregation in Albany will look at how the young Jewish immigrants in early 20th-century New York adapted to the ways of the new country.

“Unfinished People” takes its title from Ruth Gay’s book Unfinished People:  Eastern European Jews Encounter America.  Gay views the young Jewish immigrants who came to New York in the late 19thand early 20th centuries as “unfinished” in the sense that they had not learned to be adults in the old country and had to adapt quickly to the ways of America. The class will read excerpts from Unfinished People and from three other books. Sessions will consist of a mix of short lectures, discussions of the readings and occasional opportunities for participants to share their own family histories.

A Shakespeare scholar, Rozett’s most recent work is When People Wrote Letters: A Family Chronicle (The Troy Book Makers, 2011), a story told through family letters and autobiographies about the travels and careers of her mother and great-aunt and about a romance threatened by the differences between New England Episcopalians and New York Jews. She frequently teaches contemporary historical fiction, including fiction on the history of the Jews, and lectures in the community at Bethlehem Institute for Lifelong Learning and at the Albany Public Library. Rozett earned a doctorate in English from the University of Michigan.

“Unfinished People” is open to the public. Fee for the four-week course is $30 and $20 for B’nai Sholom members, and registration is required. The B’nai Sholom office: 518-482-5283 or office@bnaisholom.albany.ny.us can provide information.