Three speakers to review ‘The State of Israel: A Changing Society–Trends and Challenges’ as series 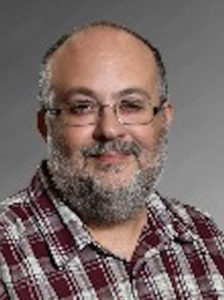 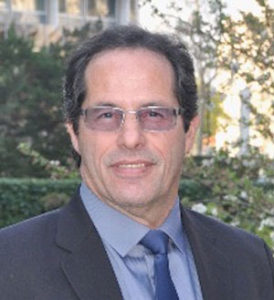 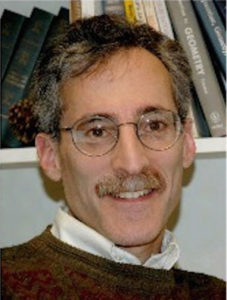 SCHENECTADY–The Israel Committee of Congregation Gates of Heaven is sponsoring a three part lecture series to note Israel’s 70th anniversary. “The State of Israel: A Changing Society–Trends and Challenges,” at the temple, 852 Ashmore Ave., Schenectady.  Lectures will be Sundays, Oct. 15, 22, and 29, at 7 p.m. No reservations are needed.

The first speaker will be Aaron Benavot, professor of global education policy at the University at Albany School of Education. His topic will be, “Education In Israel: A source of excellence for the “startup” nation, or a conduit of deep-set social and economic inequality?” It was explained that many argue that Israel is an economic miracle–based on the nurturing of dynamic startup companies, a concentration of venture capital, and an emphasis on innovation and entrepreneurship and owes much to the country’s education system. However, others castigate Israeli education as creating and reinforcing inequalities among different populations. The talk will examine the two contrasting narratives.

Benavot has studied diverse education issues. For 14 years (1990-2004) Benavot was a tenured faculty member in the sociology and anthropology department of the Hebrew University of Jerusalem and a senior researcher in the NCJW Research Institute for Innovation in Education. During that period he studied the implementation of curricular policies in Israeli primary and secondary schools in the three main streams: Jewish-secular; Jewish-religious, and Arab. Over the past three years he has worked at UNESCO headquarters in Paris as director of the global education monitoring report.

Victor Asal, associate professor of political science and chairman of the public administration at Rockefeller College, University at Albany, is slated for a talk on Oct. 22. His topic will be, “Israel’s Changing Security Challenges.” The security challenges Israel has faced have changed dramatically as Israel’s power has grown and the security environment around Israel has changed. The talk will examine those changes.

Asal’s main areas of research are political violence at the sub-state level and political discrimination by governments against targeted groups and he has examined the Middle East through the lens of both topics. Asal lived in Israel from 1989 to 1996 and received his master’s degree at the Hebrew University of Jerusalem.

Ethan Bloch will be the concluding speaker on Oct. 29. He is a professor of mathematics at Bard College. His topic will be, “Israel’s Changing Politics and Culture.”

The political and cultural landscape of Israel has evolved due to changing security and political circumstances, changing demographics, and changing cultural trends, both inside and outside of Israel. This talk will briefly survey some of these developments from pre-state Israel until today.
Bloch spent six years of his childhood in Israel, visits Israel every summer, and spent the academic year 2007/2008 on sabbatical in Jerusalem. Bloch now lives in Albany, is a member of Congregation Ohav Shalom, and the Havurah Minyan of the Capital District. He has been active in groups that support Israel’s well-being through the achievement of a negotiated settlement to the Israeli-Palestinian conflict. He was a co-chairman of the national Middle East Task Force of New Jewish Agenda, a member of the executive board of American Friends of Meretz, and a co-chairman of the Capital District chapter of Brit Tzedek v’Shalom (Jewish Alliance for Justice and Peace), which is now part of the J Street organization.