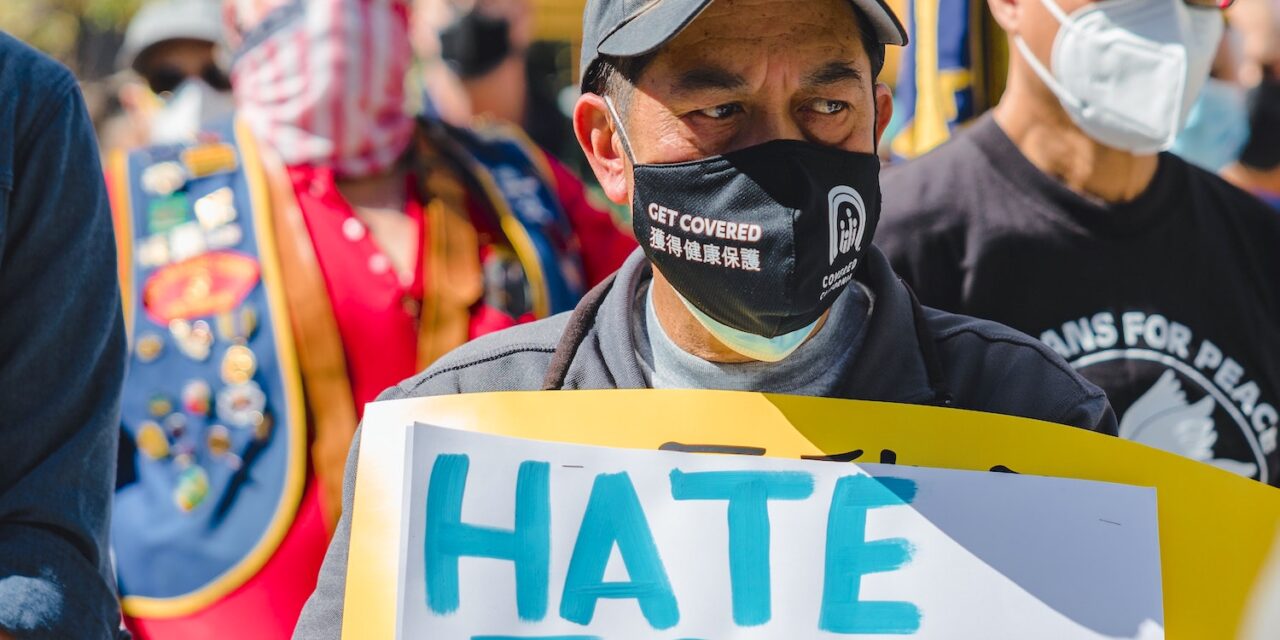 The Wiesenthal list included an exclusive JNS report from November about a former German Lutheran bishop, Gerhard Ulrich, who is embroiled in an anti-Semitism scandal and yet was appointed to combat anti-Semitism in the state of Schleswig-Holstein. Ulrich has faced criticism from the Wiesenthal Center for contributing to the legitimization of anti-Semitism in Germany. 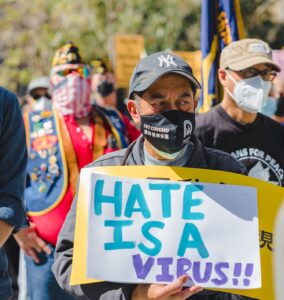 Influencers
Rapper Ye (Kayne West) was ranked No. 1 on the list because he “used his unparalleled social media influence to morph these historic [anti-Jewish] tropes into a firestorm of real-time anti-Semitism—absorbed by millions, and inspiring acts of hate against Jews—living and dead.”

West fell under the list’s “The Influencers” category.

NBA player Kyrie Irving, who has 22.5 million social media followers, was also included in “The Influencers’ section, because he “shared a promotion of an anti-Semitic movie.”

SWC noted “there were more incidents of anti-Semitism at Harvard University…than at any other U.S. university in 2022,” adding, “Attempts were also made to disrupt pro-Israel speakers. A swastika was found in an undergraduate dorm, the school paper endorsed the anti-Semitic, anti-Israel Boycott Divestment and Sanctions (BDS) movement, and Harvard’s Palestine Solidarity Committee erected a wall with Holocaust imagery replete with anti-Semitic statements.”

“In November, two men, Christopher Brown and Matthew Mahrer, were arrested by the FBI/NYPD Joint Terrorism Task Force and the NYPD Counterterrorism and Intelligence Bureau for threatening an armed attack on a synagogue. The two were taken into custody before they could act on their plan to murder members of the local Jewish community. They were found carrying several weapons including a Glock semi-automatic handgun, and a ghost gun with an extended 30-round magazine and laser sight,” wrote the Wiesenthal Center.

Regarding No. 6 on the list, the Wiesenthal experts wrote, “Parents and students at a Jewish girls’ school for parent-teacher conferences witnessed a Chicago man threaten to ‘burn a rabbi in a gas oven’ just days before the Chanukah festival. The man was arrested and held on bail. Other incidents involving obviously religious people occurred in Jewish neighborhoods during 2022.”

Wiesenthal noted that hate incidents increased by 71% in Chicago and the main targets were American Jews and African-Americans.

Iran’s regime garnered the No. 4 spot. In “keeping with the best traditions of the Nazis and Soviet Communists, the Iranian Regime’s serial genocidal and theological hatred of Jews is led by a so-called Center for Jewish Studies. Iran’s Center for Jewish Studies has published more than 1,000 blatantly anti-Semitic essays weaving a toxic mix of theology, historic hatred of Jews, and anti-Israel screeds on behalf of the nefarious Khamenei regime,” the SWC noted.

Failed Murder Attempt
No. 5 on the list went to Malik Akram, a British-Pakistani man who “On Shabbat morning January 15th, 2022…traveled thousands of miles to target a small synagogue in Colleyville, Texas, a suburb in the Dallas-Fort Worth area. Akram…took four hostages at Congregation Beth Israel. Akram was demanding the release of an al Qaeda operative convicted of attempted murder of Americans. Hours later, Akram was killed by an FBI rescue team and none of the hostages were injured.”

Palestinian Authority President Mahmoud Abbas secured spot No. 3 on the list because he accused Israel of having committed “50 Holocausts,” speaking while standing alongside German Chancellor Scholz during a press conference in Berlin. Wiesenthal also took Scholz to task because he “only condemned the remarks the next day.”

Hate Up In Germany
A substantial part of the Top Ten list was devoted to the explosion of anti-Semitism in Germany.

“Jewish leaders are deeply worried over the continuing hate crimes and the fact that two of Germany’s anti-Semitism czars [Ulrich and Baden-Württemberg state’s Michael Blume] are themselves accused of anti-Semitism. Also troubling is Germany’s continuing close economic ties with the Holocaust-denying, genocide-threatening Iranian regime,” Wiesenthal wrote.

“In November, a German Iranian man was arrested for multiple Molotov cocktail attacks on synagogues. The latest attack took place at a synagogue in Bochum. A witness, also a German-Iranian, told police that the suspect tried to recruit him for the attack and assured him he would be allowed to return to Iran without repercussions,” the center continued.

Blume was cited in the new list as one of two German state commissioners tasked with fighting anti-Semitism who has been accused of anti-Semitism. In 2021, SWC listed Blume’s alleged anti–Semitic social media activities, pro-BDS activity and failure to combat Iranian regime anti-Semitism in the city of Freiburg as the seventh-worst outbreak of Jew-hatred.

Blume has gained the support of the non-Jewish German activist Michael Thaidigsmann, who published a pro-Iran nuclear deal interview on the website of the EU Watch NGO. Israel views the Joint Comprehensive Plan of Action, the formal name of the 2015 nuclear accord, as an existential threat.

Blume is the first German anti-Semitism commissioner to appear twice in the Wiesenthal Center’s annual lists.

In October, a court in Hamburg issued a decision permitting Blume to be labeled anti-Semitic due to some of his statements. JNS reported in August about the growing number of calls for Blume to resign. Henryk M. Broder, one of Germany’s leading experts on anti-Semitism, said, Blume practices a “selective anti-Semitism” targeting conservative and right-of-center Jews.

The Wiesenthal Center noted that Semen Gorelik, chairman of a Jewish community in the state of Brandenburg, announced in November “in a blistering public letter that he is leaving Germany for Israel and urged German Jews to follow suit due to the rising tide of anti-Semitism in the country.” 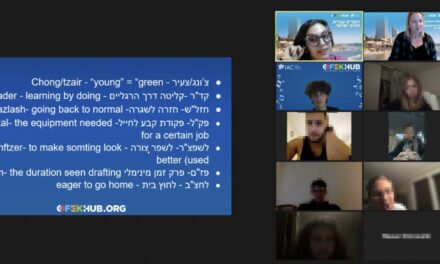 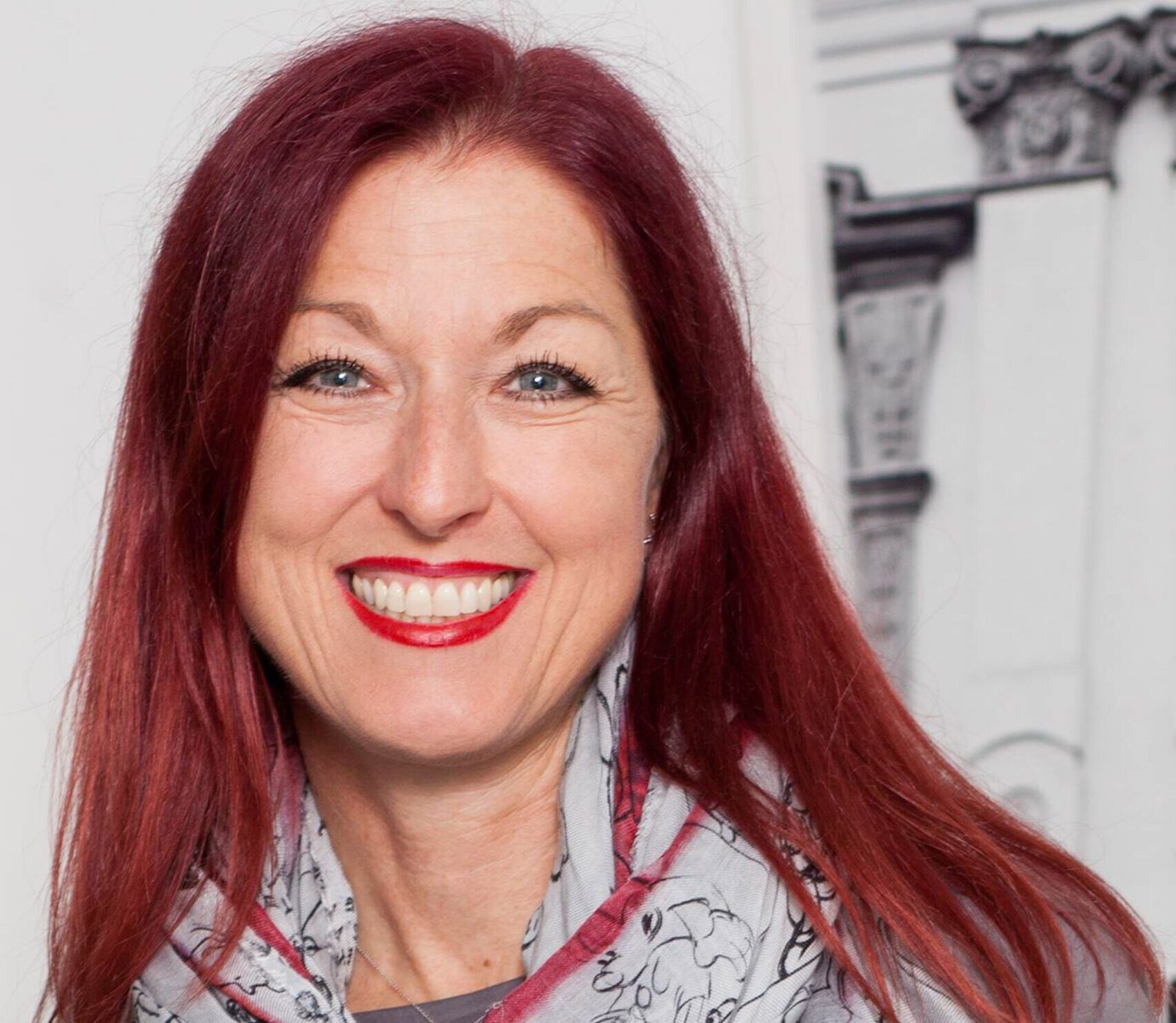 Austrian efforts in Holocaust understanding to be theme of Sept. 19 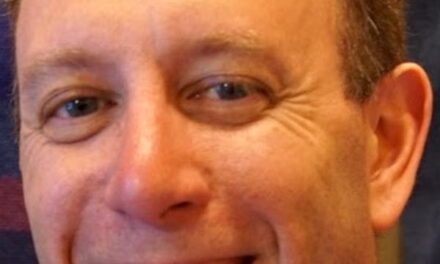 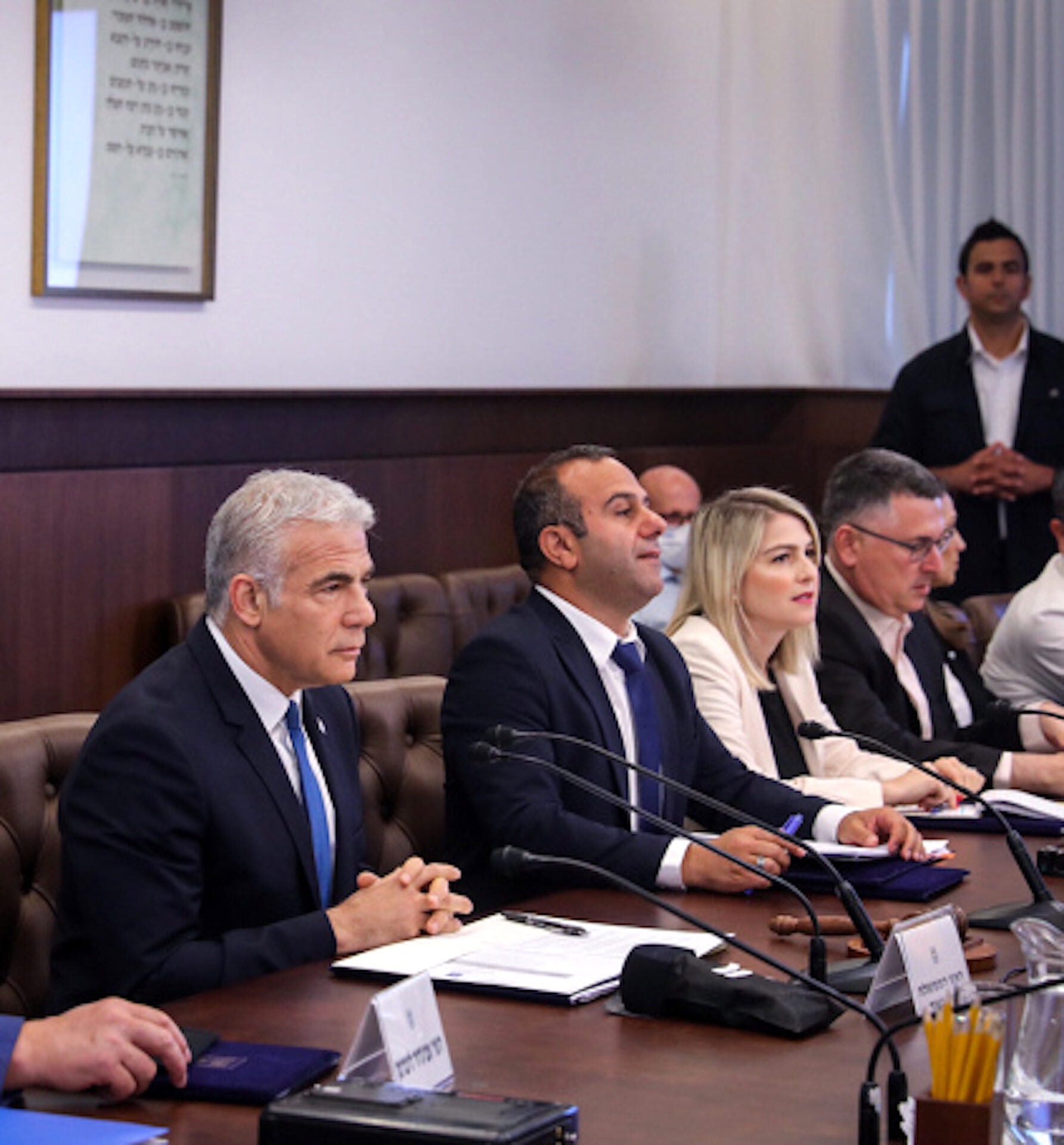