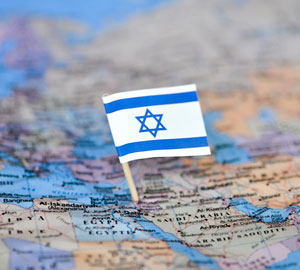 The war in the Chanikah story between the Jewish Maccabees and the Greeks was not a war about conquering more territory. As Jewish historian and rabbi Ken Spiro points out, it may have been the first religious, ideological or culture war. This is quite different from many Jews’ casual description of Chanukah and Purim: “They tried to kill us, we won, let’s eat.”

Then And Now
This culture war lasted 25 years before the Greeks were finally defeated and forced to retreat. Fast forward almost 2,200 years and we see Jews engaged in a different, yet similar culture war. Today, many Jews in Israel with Maccabean values are worried about the assault on the traditional family, especially if too many of today’s American cultural values take root in Israel.

The question is, will they?

There are some similarities between then and now. The Maccabean war was a civil conflict within the Jewish people as much as a war against the Greeks. The wealthy elite of the Jewish people were attracted to Greek culture and even actively opposed to Torah values. According to Rabbi Yitzhak Breitowitz, rav of Ohr Samayach Yeshiva, credible sources indicate that the majority of Jews at the time were aligned with the Greeks.

Clash In Values
Circumcision, learning Torah, celebrating Shabbat and kashrut were all forbidden. Infanticide of babies with any physical deformity was common. Sexual relationships forbidden by the Torah were not just accepted, but celebrated and elevated above traditional marriage.

More than anything else, Greek culture celebrated the physical form. According to Rabbi Spiro, “To the Greeks, what was beautiful was holy; to the Jews, what was holy was beautiful. These views were bound to clash.”

Traditional threatened
Today, traditional Jews see troubling Jewish role models in America. Rachel Levine, the U.S. assistant secretary for health and a male who dresses in a female military uniform, is prominently featured as a cultural role model. Randy Weingarten, the head of the American Federation of Teachers, actively advocates for gender transitioning of schoolchildren without parental consent. Traditional, observant American Jews cringe and worry about how Jews are perceived in America because of these high-profile individuals who proudly identify as Jewish, especially on the heels of news about morally depraved criminals such as Weinstein and Epstein.

While the Coalition for Jewish Values, an organization of some 2,000 rabbis who support traditional families, is working hard to push back, most of the American Jewish leadership has aligned with America’s cultural elite. The mainstream liberal religious organizations and much of the liberal clergy are leading efforts against the traditional family and Maccabean values. These efforts are among their highest priorities.

All of this causes some observant Jews in Israel to wonder whether traditional family values will prevail. Obviously, there is much work to be done. Nevertheless, there is reason for optimism in Israel.

First, as Rabbi Spiro points out, the most important reason for a positive outlook is Israeli demographics. According to recent surveys, the majority of Israelis are either traditional, religious or Haredi. This is true of the half of Jewish Israelis with Sephardic heritage.

East Meets West
Second, unlike in the U.S., Israeli birthrates are the highest in the Organization of Economic Development and Cooperation countries, with the strongest growth in the more religious and traditional sectors.

Third, though progressive causes based in America are spending through Israeli NGOs, Israelis also have their eyes on the ball. For example, the much-maligned MK Avi Maoz recently announced that parents were going to decide what outside programming was going to enter the schools, not the more liberal Israeli Department of Education staff.

Fourth, our Abrahamic cousins are not aligned with the latest cultural trends. Arab Muslims and Christians constitute 14% of the Israeli population. Israel is only partially a Western country. It is where east meets west. While traditional Israeli Jews have many serious issues with their Abrahamic cousins, in this area, they have similar cultural values.

Fifth, the larger neighborhood reflects traditional values. On Dec. 9 in Rome, religious leaders from thirty nations—Jewish, Christian and Muslim—signed an Abraham Accords family values pledge. Typical of the comments made at the signing was this from a Christian leader, Pastor Lam, though Muslim and Jewish clergy echoed his thoughts in almost the same words: “Traditional family values is at the forefront of our Abrahamic heritage. A cohesive family unit with the mother and father at the helm is critical to our future.” We are beginning to see Israel and the Arab world align on issues of faith and the traditional family.

All of this leads one to conclude that, while the situation in America is particularly challenging, in Israel there is reason for optimism. Israelis who support traditional families need to work hard to push back and strengthen the family.

In the end, God willing, it should be another win for Jews with Maccabean values.

Gary Schiff is the president of Jewish Family Forever, which is dedicated to strengthening traditional Jewish families. 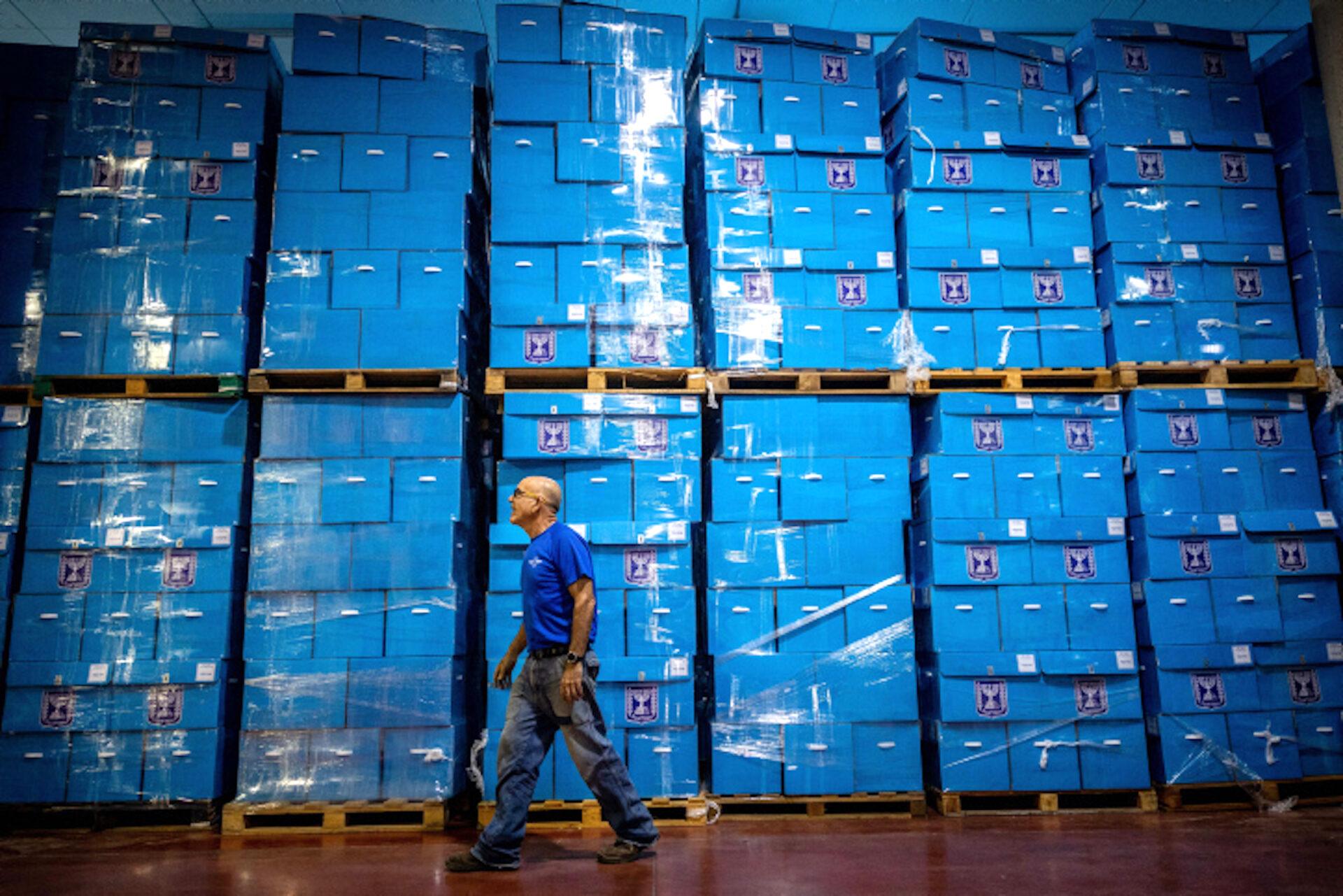 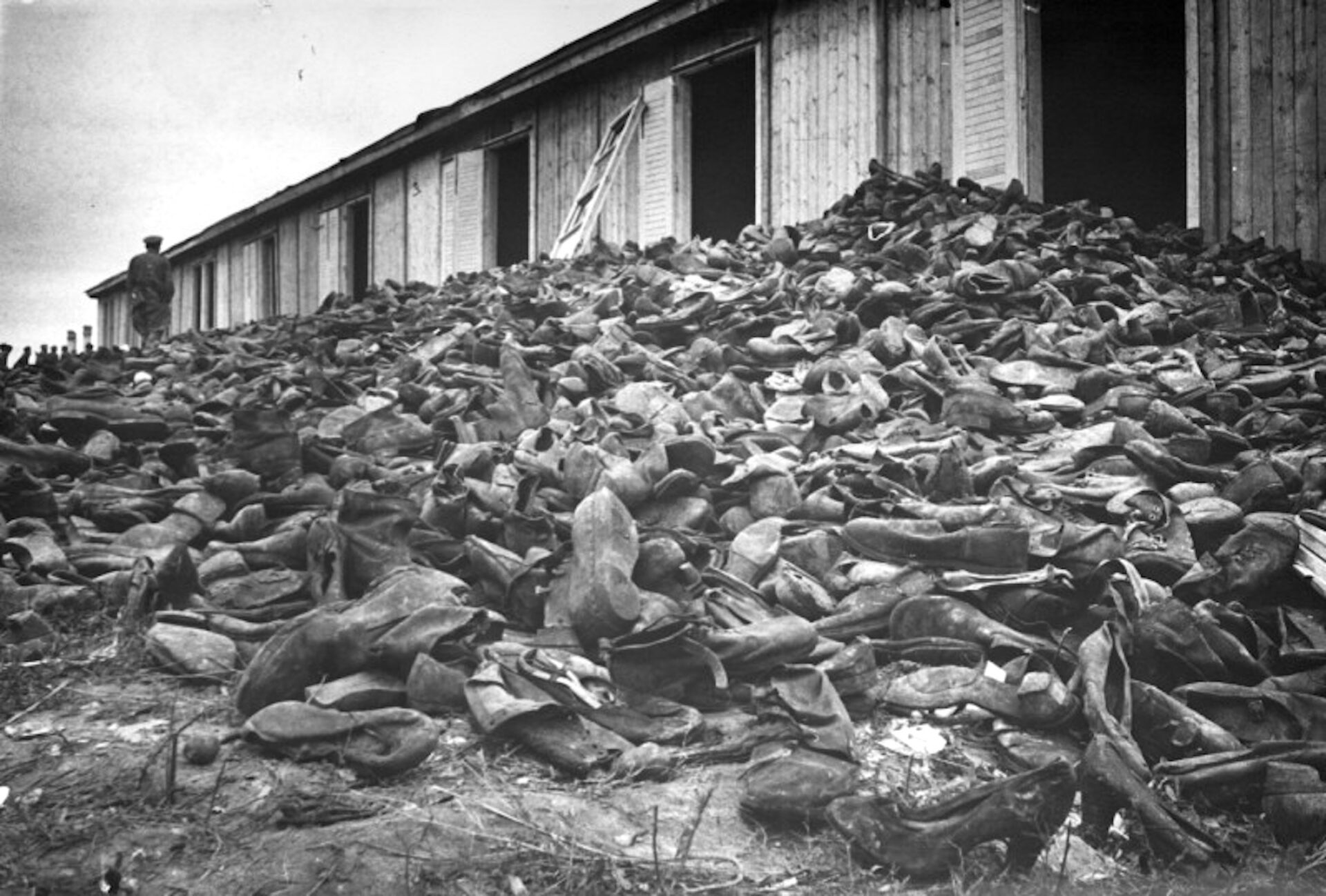 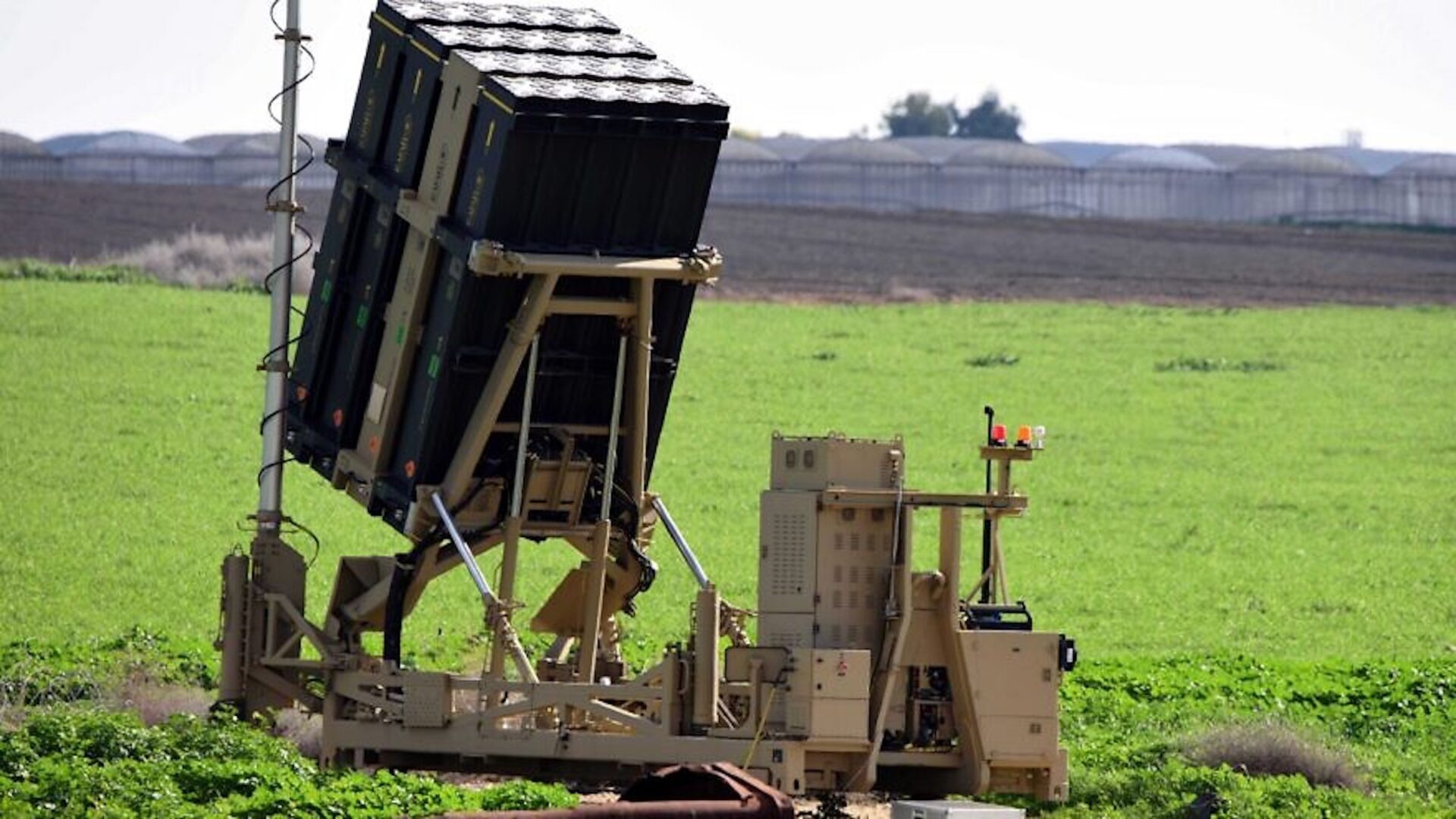 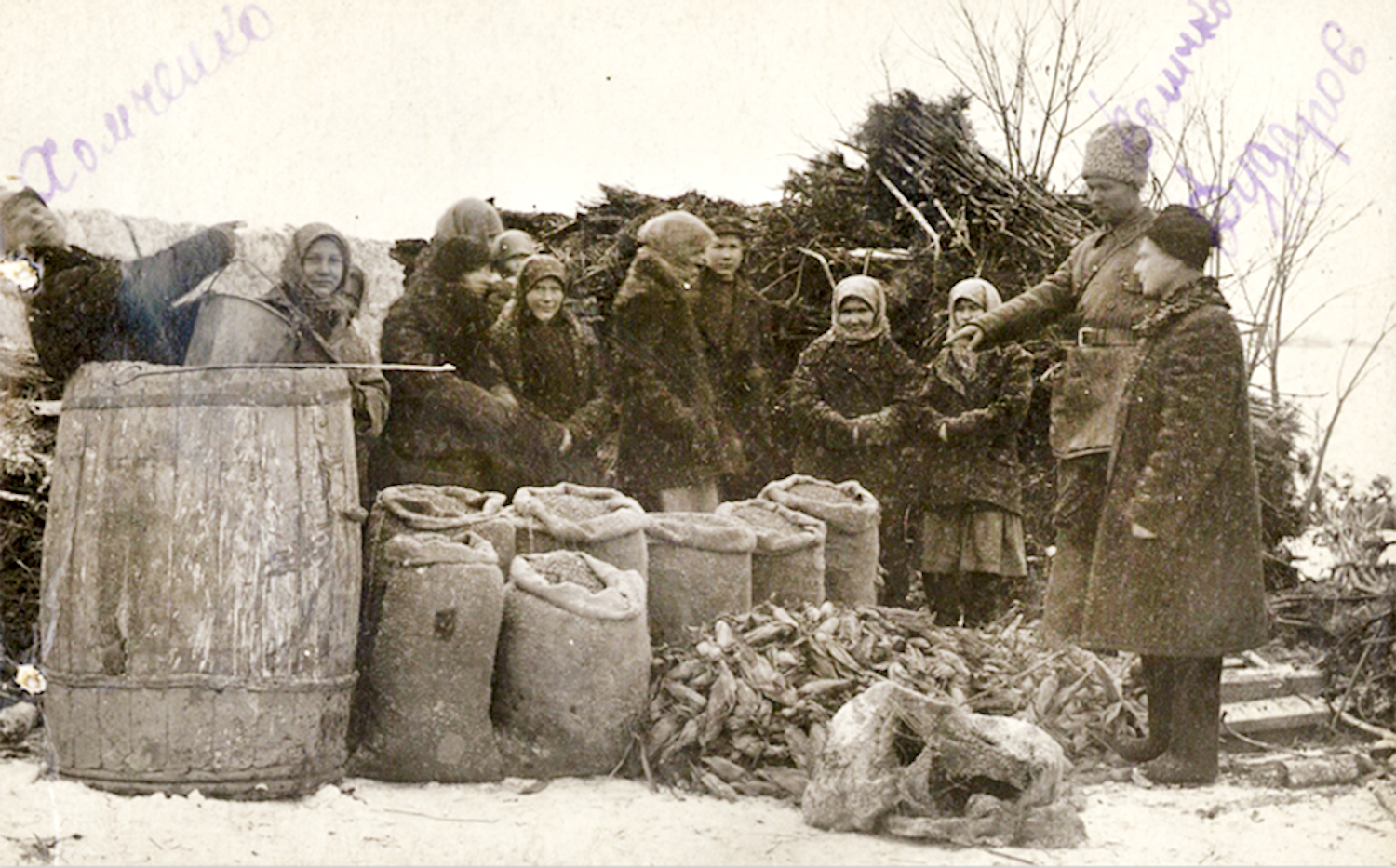