William Shatner reports ‘a great deal of anti-Semitism’ growing up 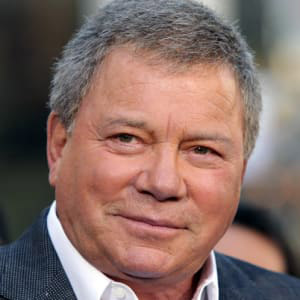 Shatner, best known for playing Captain Kirk in “Star Trek,” said kids would pick fights with him every day because he is Jewish. He developed the nickname “Toughie” because of it all.

“Kids would all crowd around, yelling, ‘Fight! Fight! Fight!’” he said in an interview with The Sydney Morning Herald, published on Saturday, Oct. 6.

Shatner, 87, said he continued to experience anti-Semitism at McGill University, which he says only allowed in a quota of Jewish students.

“How I made it through the quota, I don’t know,” he recalled.

The actor also spoke about how he related to his Jewish identity, saying that though his parents were religious and brought him to synagogue every Shabbat, he feels more connected to Jewish culture than religious observance.

“There’s a value system,” he answered, when asked about how he relates to being culturally Jewish. “Giving to people. Being generous and charitable. Learning is an important aspect of being Jewish and connection with other Jewish people. There are so few, so it helps that everyone helps each other.”

In the interview, Shatner also spoke about struggling with money as a young actor and said he is in “superb” physical health.”